Did your Windows 10 system recently update to version 2004? Did your 3.5mm headphone jack stop working? Below are the steps I took to resolve the problem.

Do you need to merge all the PDFs inside a directory into a single PDF file? Then I've got a simple python script for you.

Save the script in the folder/directory that contains the multiple PDF files you want to merge and run the script from that folder.

Do you have an HP ProLiant DL 180 Gen10 server running Windows Server OS? Are you seeing double entries for the server domain name in your DNS records that are causing client connection issues (i.e. one entry with the correct IP and a second with an incorrect 16.1.x.x IP)?

Some versions of the HP ProLiant DL 180 Gen10 server come with a built-in "Generic USB-EEM Network Adapter" that will report a problematic second IP address to DNS. If you are not using the adapter, disable it by going into "Network and Sharing Center" then "Network Connections", right click the "Generic USB-EEM Network Adapter", and select "Disable" OR use the Powershell one-liner below to disable it:

“Sunshine, nature, family, good friends, a good-humored spirit and healthy competition: these are the values of petanque...” - Obut

Petanque is a boules-type game played with sets of hollow steel balls and a small wooden ball called a "cochonnet". Its modern version originated from southern France in the early part of the 1900's. Petanque is played around the world, and is a very accessible sport or pastime for all age groups and levels of athletic ability. 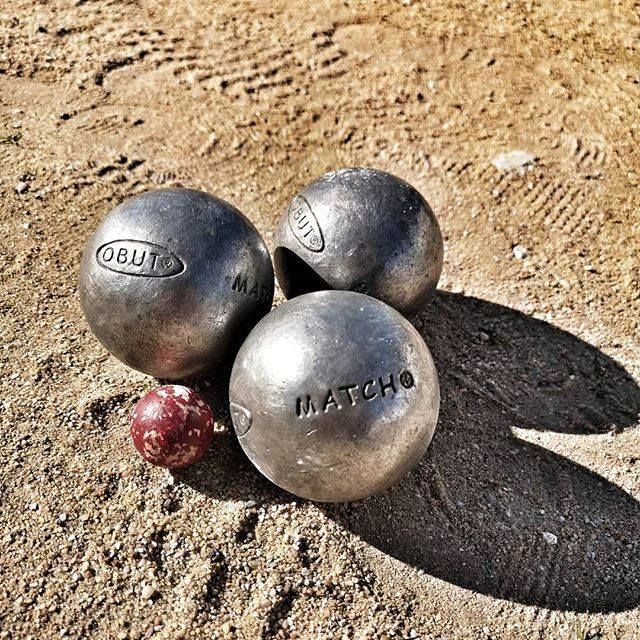 If you've ever played a backyard game of horseshoes, cornhole, or bocce, the concept is very similar. The core of the game is played by tossing steel boules, about the size of a baseball, and trying to get them as close to the cochonnet (or jack) as possible to score points (called "pointing"). Tossing boules to move other players boules farther from the cochonnet (called "shooting"), or even moving the cochonnet itself, is also acceptable. The player (or team) with the closest boules to the cochonnet at the end of a round totals all of their boules up to but not past the closest opposing players boules (1 point each). A round ends when all players have tossed all their boules. The first player (or team) to total 13 points wins the game. While the game seems simple at first, there are many subtle strategies and techniques that can be learned, practiced, and perfected over time.

How To Play Petanque (Video)

Petanque is commonly played outside on a relatively level terrain typically made of gravel; think gravel driveway. Some playing terrains have borders, like wooden beams, and others blend into or are part of their surroundings. However, petanque can truly be played just about anywhere; your backyard, a forest, an empty construction site. In fact, a new twist on classic petanque has developed in the last several years called "Extreme Petanque". Extreme Petanque emphasizes more challenging multi-level terrain to play on while keeping focused on the essential rules and essence of the game.

How to play Extreme Petanque (Video)