One of the biggest reason I don't see myself coming back to Shanghai for work is due to the public transport. Or more specifically, the metro.

Shanghai has so many people. But even so, their culture around it makes it worse. The people have no personal space, nor do they respect others' need for it.

In Singapore, when everyone is inside the train and it's packed, people stop squeezing. No one needs to touch another, nor do we want to. Here at Shanghai, who the fuck cares whether you're male or female. "I want in on this train, and don't tell me to wait a few more minutes for the next one that's potentially gonna be less crowded. NO." proceeds to push like a madman, like a horde of hungry zombies are about to get them so they need to get on to escape

Being like a sardine in a can isn't fun, especially not when people smell. 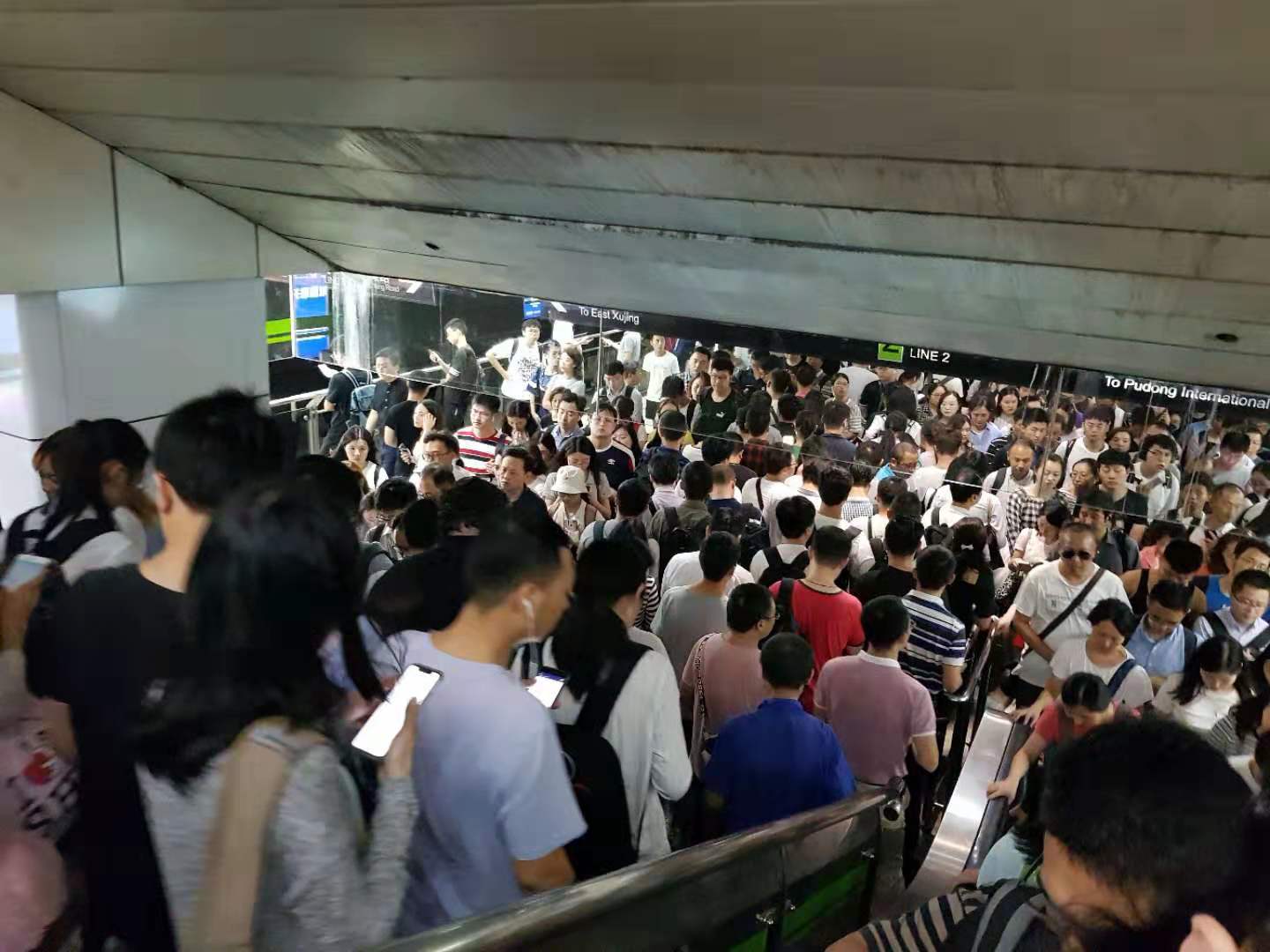 September 27, 2019
Our manager and colleague, which I shall label as A, went "psycho" yesterday (quoted from a colleague). We have a colleague who's newly joined, let's call her F, who's not supposed to work on Thursday and Friday. But on Monday, F was given a project that's to be done by Friday. Nobody said anything about this, but it's not supposed to happen. On Thursday, our editor A asked where tf F was since it's a working day, but F was having classes at a school. Another colleague, B, told A that F wasn'...
Read more...