I have moved from @luus to @mrsan3ssen on Twitter and this is why:

Yesterday twitter decided to put all my once deleted tweets back into my timeline. I was pissed AF. I've bulk deleted all those old tweets again but I'm afraid that they will reappear someday. Therefor I've decided to start over with a clean slate using a freshly made account.

I was hesitant at first because my ego said: "You gonna lose your early adopter status. Your next twitterversary will say 1 and not 14!!!" So what? I am not gonna let my ego dictate my life.

To make this even more fun, I've also lost my twitter handle @luus. Twitter changed a policy about the minimum username length being at least 5 chars (and I did not know that). I first renamed @luus to @luushasmoved and proceded to make a new account with my old username @luus. You can guess what happend. I got the error message: "username to short, must be a minimum of 5 chars". I almost cried. But shortly after I felt a weird kind of relieve. As I finally got rid of Luus.

My name is Lucia. I grew up with that name. All that changed when one day a coworker started to call me Luus. And before I knew it, everybody started calling me Luus. I think it's because people find Luus easier to pronounce than Lucia. After years of only hearing people calling me Luus, I started to introduce myself as: "Hi, my name is Lucia but you can call me Luus".

To be honest, I don't like Luus all that much. I would much rather that you call me Lucia or Lu (pronounced as Lou).

So yeah, starting fresh was not such a bad idea after all. 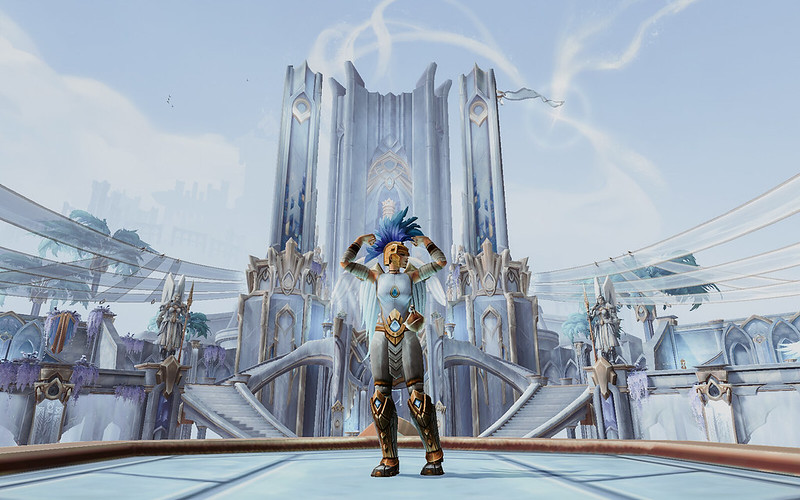 "He who conquers himself is the mightiest warrior."
~ Confucius

We need to give a lot of fucks 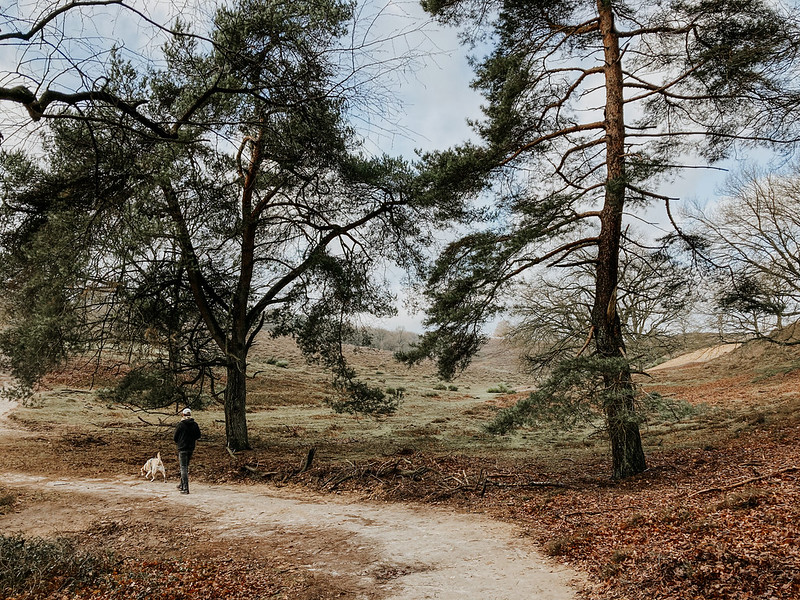 "It is horrifying that we have to fight our own government to save the environment."
~Ansel Adams

Many times I have thought about emigrating to another country, but the grand question is: which one? Because when I look around, the same is happening in other countries as well. And moving does not change anything. The only thing I can do is to vote for a political party that does give a fuck about the things that matter. And that's exactly what I am going to do!

"I just don't feel like I have to explain myself."
~ Dolly Parton

"I'm old enough and cranky enough now that if someone tried to tell me what to do, I'd tell them where to put it."
~ Dolly Parton

“For winter was coming. The days were shorter, and frost crawled up the window panes at night. Soon the snow would come. Then the log house would be almost buried in snowdrifts, and the lake and the stream would freeze.”
~ Laura Ingalls Wilder