What is the End Game? A thread by Kim dotcom

I'm not a great fan of Kim dotcom but this is a useful and logical thread laying out some unavoidably dyer numbers.

This may be the most important thread that I ever make. Big picture stuff.

I’ll try to help you understand why the future is not what we’re hoping for. A major global collapse is coming. It may be worse than we can imagine.

But what are they planning? 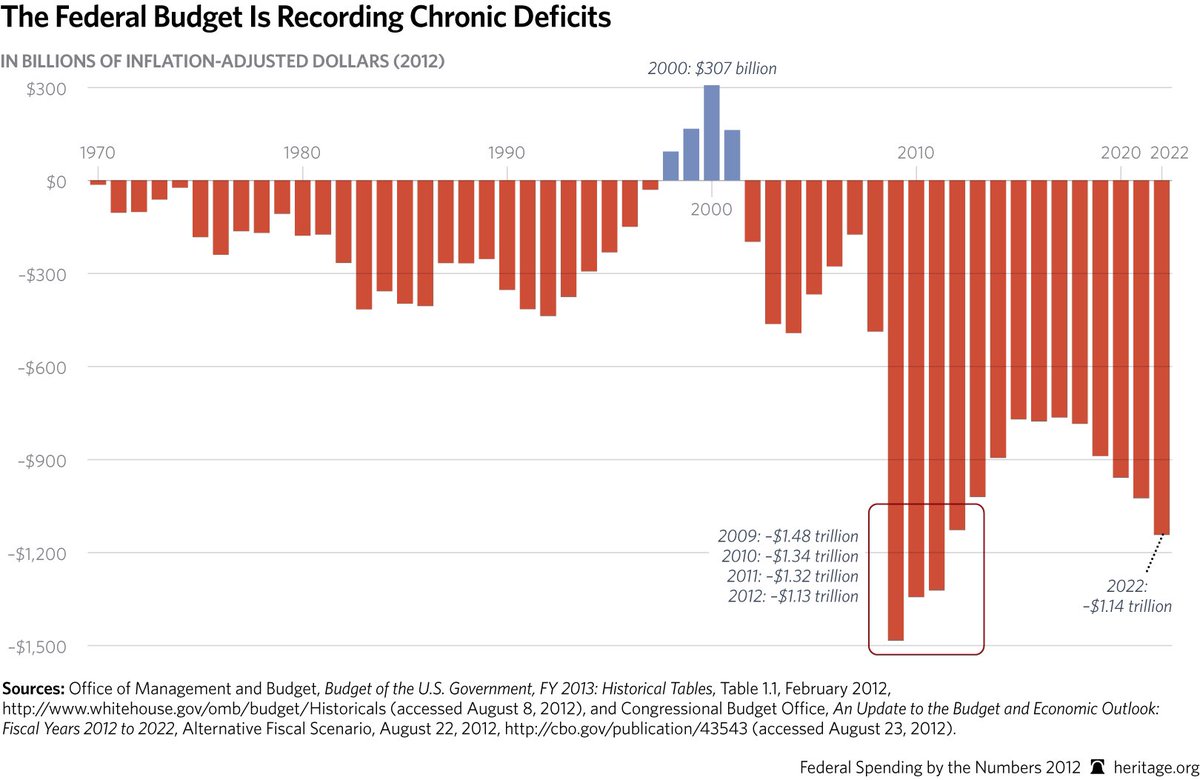 US spending and debt have spiraled out of control and the Govt can only raise the money it needs by printing it.

That causes inflation. It’s like taxing you extra because you pay more for the things you need and all your assets decline in value. 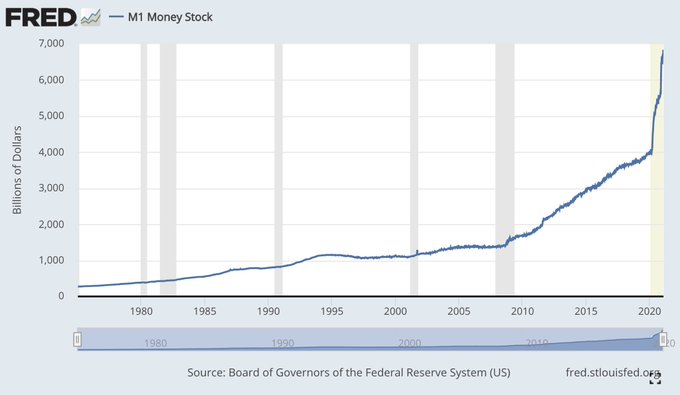 The problem is that this has been going on for so long there’s now no way to fix it. The reality is that the US has been bankrupt for some time and what’s coming is a nightmare: Mass poverty and a new system of control. Let me explain why this isn’t just doom and gloom talk.

Total US debt is at $90 trillion. US unfunded liabilities are at $169 trillion. Combined that’s $778,000 per US citizen or $2,067,000 per US tax payer. Remember, the only way the Government can operate now is by printing more money. Which means hyperinflation is inevitable.

The total value of ALL companies listed on the US stock market is $53 trillion.

The real value is much lower because the US has been printing trillions to provide interest free loans to investment banks to pump up the stock market. It’s a scam.

The value of all US assets combined, every piece of land, real estate, all savings, all companies, everything that all citizens, businesses, entities and the state own is worth $193 trillion.

That number is also full of air just like the US stock market.

Let’s do the math:

Minus all US assets: $193 trillion

That’s $66 trillion of debt and liabilities after every asset in the US has been sold off.

So even if the US could sell all its assets at the current value, which is impossible, it would still be broke.

The US is beyond bankrupt.

This patient is already dead.

This patient is now a zombie.

You probably wonder why are things still going? Why didn’t it all collapse yet.

It’s all perception and denial.

The perception is that the US has the largest economy and the strongest military in the world. But in reality the US is broke and can’t afford its army.

The denial is that all nations depend on a strong US or else the global markets will crash.

The only reason why the US zombie keeps going is because the end of the US is the end of western prosperity and an admission that capitalism failed as a model for the world.

But it doesn’t change the reality. The collapse is inevitable and coming.

What’s the plan to fix this?

You may have heard of the great reset or the world government.

Is it a controlled demolition of the global markets, economies and the world as we know it?

A shift into a new dystopian future where the elites are the masters of the slaves without the cosmetics of democracy?

Without a controlled demolition the world will collapse for all, including the elites.

The world has changed so much, nothing seems to make sense anymore, the blatant corruption is out in the open, the obvious propaganda media,  the erosion of our rights.

Tell Me About Bitcoin - 1 pager by Preston Pysh

Tell Me About Bitcoin

What does Bitcoin intend to solve?

How does Bitcoin have a fixed supply of money?

Governments will never allow it!