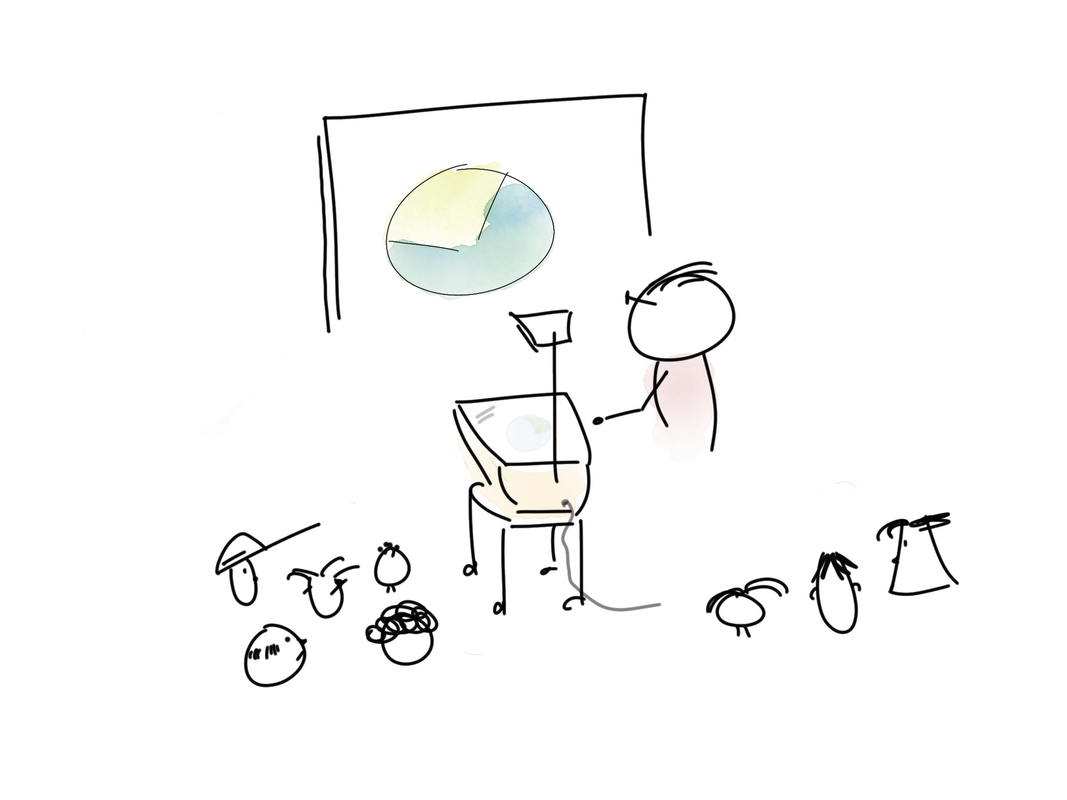 The quantity of the elevators in big city hotels is both impressive and an obstacle to navigate. Will I find several pods of elevators spread around the lobby or lobbies? Do the banks of elevators on each wall go to the same set of floors, since some won’t? Which elevators require a room key to open? Which elevators will let you on but take you only to some of the floors? At a conference in a hotel in downtown Chicago, the attendees used the east and west banks of elevator doors in the largest ...
Read post