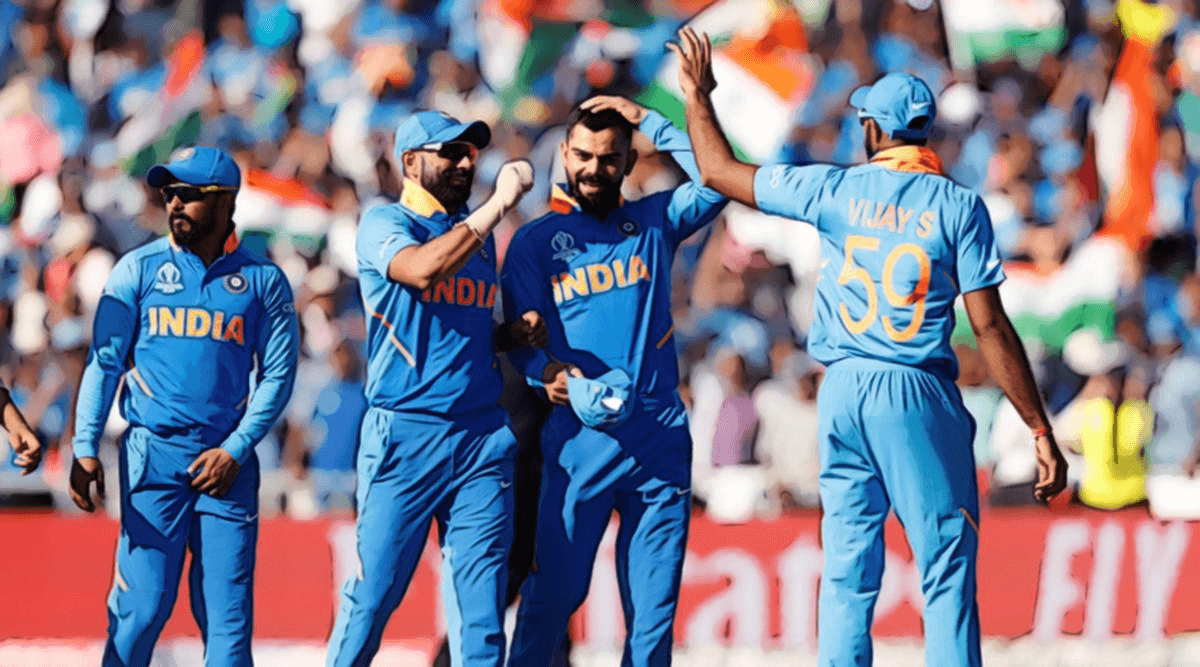 BCCI chief selector MSK Prasad on Sunday announced the India National Cricket Team that will travel to West Indies for the upcoming series, which starts from August 3. Virat Kohli, who was earlier speculated not to be a part of the team, will lead the side in all the three formats.

While all-rounder Hardik Pandya has been rested for the entire tournament, Jasprit Bumrah will only be available for the Tests. Meanwhile, Shikhar Dhawan, who has recovered completely after sustaining an injury on his thumb, returns to the international circuit. Shreyas Iyer, Manish Pandey, Washington Sundar, and Navdeep Saini are the new faces that have been included in the squad for the limited-overs.

Dinesh Karthik, who failed to make an impact in the recently-concluded World Cup, was left out from the squad. MS Dhoni also will not travel with the team and as per reports, the former Indian skipper has decided to spend the next two months with his regiment. Bengal wicketkeeper Wriddhiman Saha also returns to the international circuit after a gap of more than a year. The 34-year-old wicketkeeper-batsman has been included in the Test squad along with Rishabh Pant.

The series starts with the Men In Blue playing three T20Is, which will be followed by three ODIs and two Tests. It’s a month-long tour with the final Test starting on August 30.

The meeting was initially scheduled for Friday but was postponed following the Committee of Administrators’ (CoA) directive that the chairman of the panel, instead of the BCCI secretary, will convene. The selection committee will take the series as an opportunity to groom the youngsters and would also look to solve their batting problem.

Team India’s weak middle-order and lack of depth in the batting unit was exposed on numerous occasions during the recently-concluded World Cup. The Virat Kohli-side was eliminated from the showpiece event after going down against New Zealand in the semi-finals.

With the tour just around the corner, betting tips and cricket prediction has odds on India winning the entire tour.