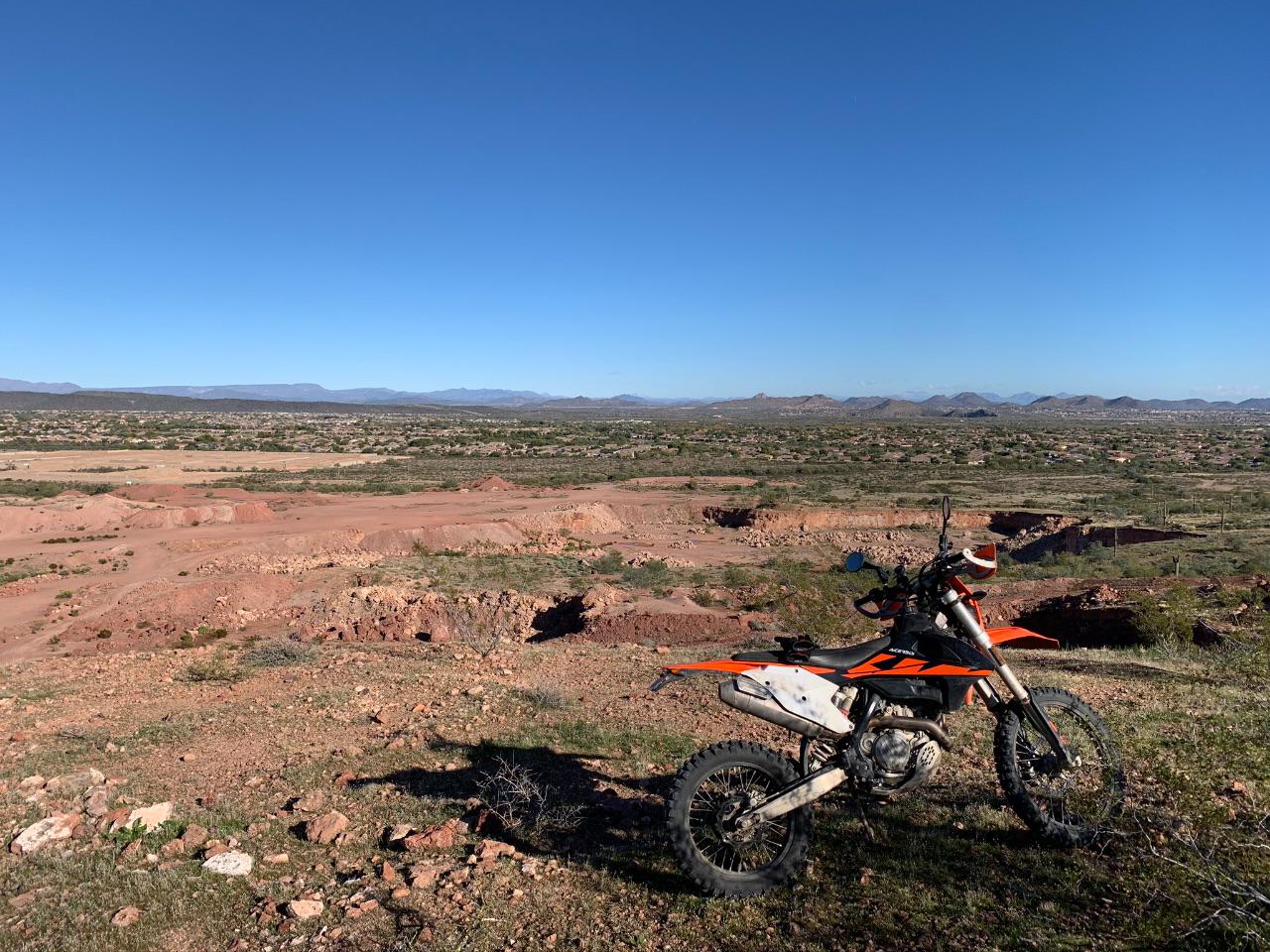 The plan is to use it as a general adventure bike; everything from two weeks camping in the Utah desert to day trips doing single track.

Unlike my other motorcycle, I haven't been shy about mods. This bike doesn't need mods...most of the things are just cheap enough that it's not a big deal to change. 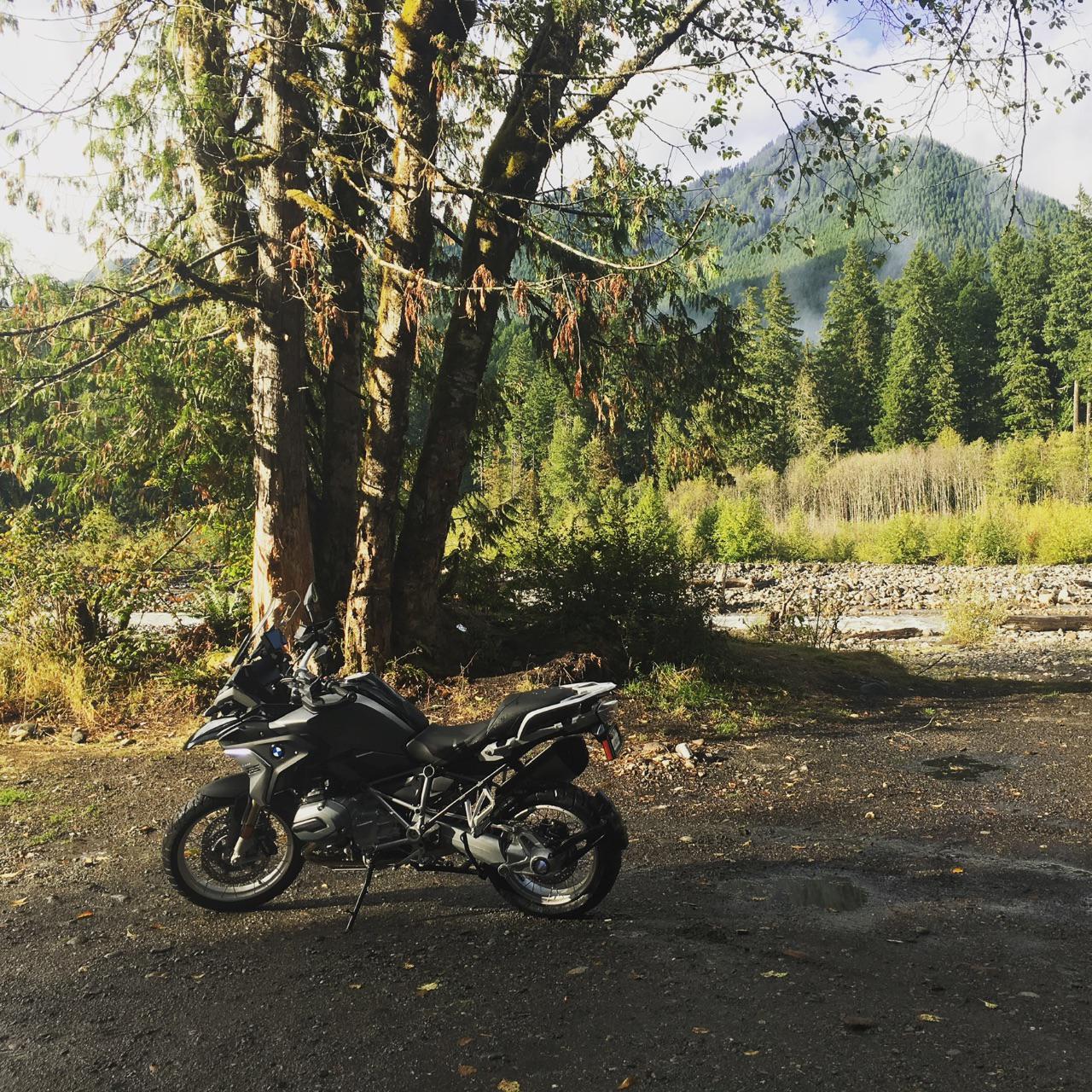 This is my road ride; although I've done trails with it, it's mostly for getting around on the highway system comfortably.

When I bought the bike I decided to keep records of every penny I spend on it - gas, farkles, maintenance, the works. And I have! Which is cool to see.

The mods are pretty spartan; it's more or less bone stock other than added protection.