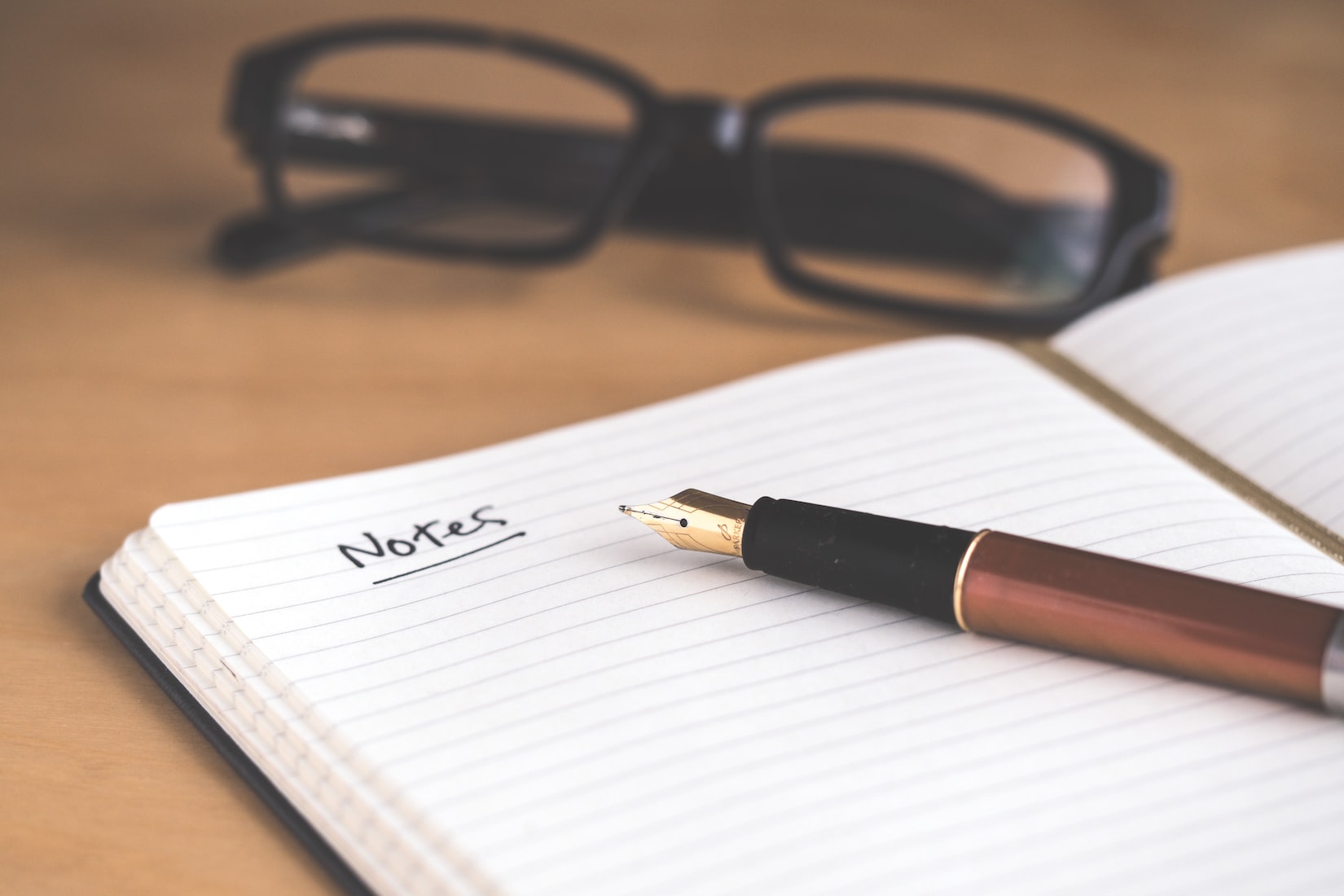 In the past few months I've gone through almost every note-taking app out there. I also wrote this article for College Info Geek a while back. But since then, my criteria for a note-taking app has changed.

This post isn't meant to be a thorough review of all the possible Evernote alternatives out there. I just tested the apps that are supposed to give me features and functionality that Evernote doesn't:

Here's how I use Evernote.

My favourite Evernote feature is that I can get stuff into Evernote without ever opening it.

Ironically, the only thing Evernote doesn't capture well is text. Evernote's mobile app is cumbersome to open for on-the-go note-taking. And even then, its formatting -- bullets and shortcuts, in particular -- is closer to Microsoft Word than a modern note-taking app. Text capture should be table stakes for a note-taking app and I'm frustrated that Evernote does it so poorly. Because of that I use the Drafts app for quick text capture with Markdown support. I then use Drafts' built-in export features to process Markdown into rich text and upload my notes to Evernote.

Evernote's organization is simple, for better or for worse. Individual notes go into notebooks, and notebooks go into stacks. Frustratingly, you can't drag-and-drop notebooks into different stacks from Evernote's side panel.

For the most part, Evernote lets you access your notes fairly easily. With its search function, you can search for text within PDFs and images. It also has optical character recognition which makes handwriting searchable, too. This function only works 50% of the time, though - a poor showing, especially since I write in very legible block letters and not cursive (but better than nothing). You can also save searches in Evernote to create the equivalent of filters in apps liike Ulysses and nested tags in Bear.

On the flip side, Evernote doesn't have the in-line note linking/search that Roam and Bear have (on these apps, typing "[[" pulls up all the notes that you can link to). Nor does it the universal command function that Notion has (typing "\" pulls up every functional feature available, inluding note-linking).

Evernote's (in)ability to take the knowledge I've saved in it and share it with the world is the #1 reason I keep testing other apps.

For one, Evernote doesn't have Markdown support, which would solve both its text quick capture problem and exporting problem. Once a note is in Evernote, you can't export it as clean HTML (just tags, no spans). Even if you just want to copy what you wrote on Evernote to Microsoft Word or Google Docs, the text doesn't retain any links, headings, or formatting, aside from bold and italics.

In contrast, Ulysses is my go-to writing app because it has the most powerful export features. You can highlight an entire block of markdown in Ulysses and paste it as HTML, rich text, or plain text. It automatically converts markdown to HTML, upload images from your post to WordPress, and publish the post. You can also export your work as a Word document, rich text document, or a PDF, using CSS to style the documents and create templates.

Why I still use Evernote

Despite how much it fails me for content creation and sharing, I can't leave Evernote. Its universal capture capabilities are the biggest switching cost for me. Plus, it deals with images best among the note-taking apps I've tested. Of course, you can also embed images and maybe other file formats in apps like Standard Notes, Bear, and Ulysses. Other apps can barely do images and can't do other file formats (Roam, looking at you). While others just straight up do not deal with anything other than text (Drafts). Regardless of functionality, none of these apps come close to having Evernote's OCR and searchability.

The second biggest switching cost for me is Readwise's Evernote integration. Readwise talks to Kindle, Instapaper, and Hypothes.is, grabs my notes and highlights, then automatically exports them to an Evernote notebook called "Readwise". This saves me so much time and effort. I don't have to think about exporting my notes after I mark up a great article or finish a book. They're just there in Evernote whenever I need them.

Finally, unless other apps develop full offline functionality (cough Notion cough), I'll keep my notes in Evernote. Unlike Roam or Notion, Evernote Pro's full offline mode lets me have all my notes with me wherever I go. This means I can write on Ulysses, Standard Notes, or Google Docs whether or not the coffeeshop I'm at has wi-fi or not.

Evernote is great at getting everything in one place. But It sucks at getting things out of it. After months of testing, I find that the best workflow uses Evernote to capture other people's knowledge and then uses other, more specialized tools to make that knowledge my own.

Want More of My Stuff? Keep In Touch.

How to Use Readwise to Get Notes and Highlights into Evernote

For an updated version of this article, check out this post: “How to Use Readwise to Get Notes and Highlights into Evernote”. My main capture workflow is Hypothes.is/Instapaper/Twitter -> Readwise -> Evernote. Thanks to Readwise after I highlight something or add a note, they automatically go into my Evernote’s “Readwise” notebook. From there I can move notes into other notebooks and they would still sync with any future updates and highlights. Note that you’ll need a Readwise Full memb...
Read more...
Roxine’s 12 Favourite Questions
May 15, 2020
How to publish a weekly newsletter in 4 hours or less (Building a Second Brain case study)
May 5, 2020