Several heathens have tasked themselves with defining our religion, my favorite of which is the brilliant mind behind the Longship. Blogs from individual, established heathens are incredibly helpful to new heathens. It's a snapshot of someone's life, a personalized toolset to help them uncover the groundwork for their own reconstructionist faith. My goal here is not to explain myself to other heathens, however; this is to help non-heathens and even non-pagans understand what people like me believe.

So, what does it mean when I call myself a "heathen?"

Let's start with the title. The word "heathen" comes from an Old English word, hǣthen, probably best translated to mean something like "country-dweller," and was used to describe people who held pagan beliefs further into the less-developed areas of Germanic Northern Europe. This can be tracked as far West as modern France and as far East as the borders of Russia. It later became synonymous with "non-Christian," and was used in a less endearing tone against those whom the Church could not reconcile with. Now, people who align with these pre-Christian Germanic beliefs have reclaimed the title of "heathen" and use it to describe our religion broadly as Heathenry.

There are a few main beliefs that count as the foundation of heathenry--belief in many gods (polytheism), belief in the spirits of the land and waters (animism), the cycle of gifting, and the World Tree. To get an in-depth description of these concepts, check out the Longship pages on each. I'll give my little summaries here of the parts I want to add information on. 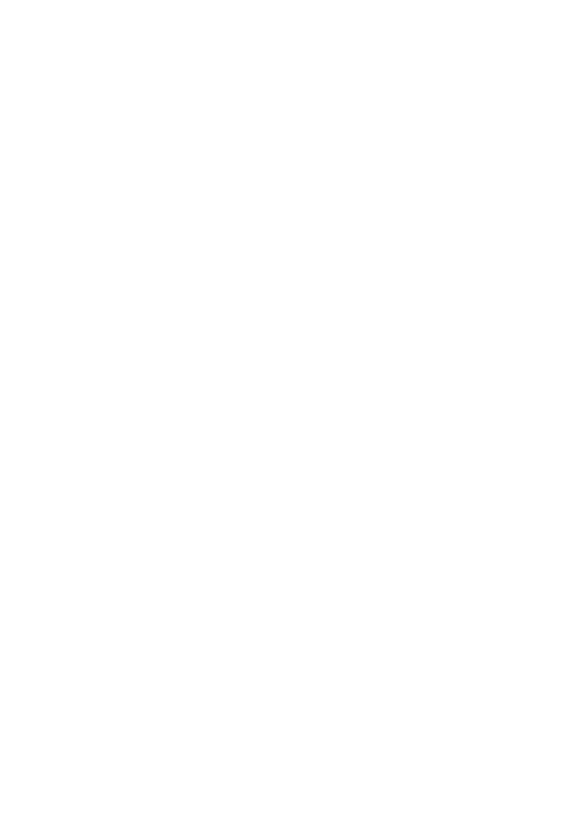 These core ideas are the pillars of my heathenry. Many heathens place priority on different aspects of the religion, but these are ones I felt were necessary to lay out in the open right away.
I know from the outside, paganism may seem like a lot of hippie, new-agey nonsense, but we as heathens actually hold a surprisingly coherent worldview if you just care to look.

How does a Heathen Worship?

Heathenry is orthopraxic, not orthodoxic, meaning that this religion is based on praxis or practices rather than specific accepted creed. In the days of pre-Christian Europe, the hearth was the center of the home. From its flames came food, warmth, and a central meeting point for the family and the broader community. The vast majority of religious worship took place around a fire, for flames were the means of transmuting offerings to the gods. Blood, animals, meats, alcohol, and baked goods were...
Read more...
Loving the Landvættir
October 13, 2020
Community in Heathenry
July 3, 2020
Ritual Praxis with Shepard
July 2, 2020