We Really Are Our Own Worst Enemies 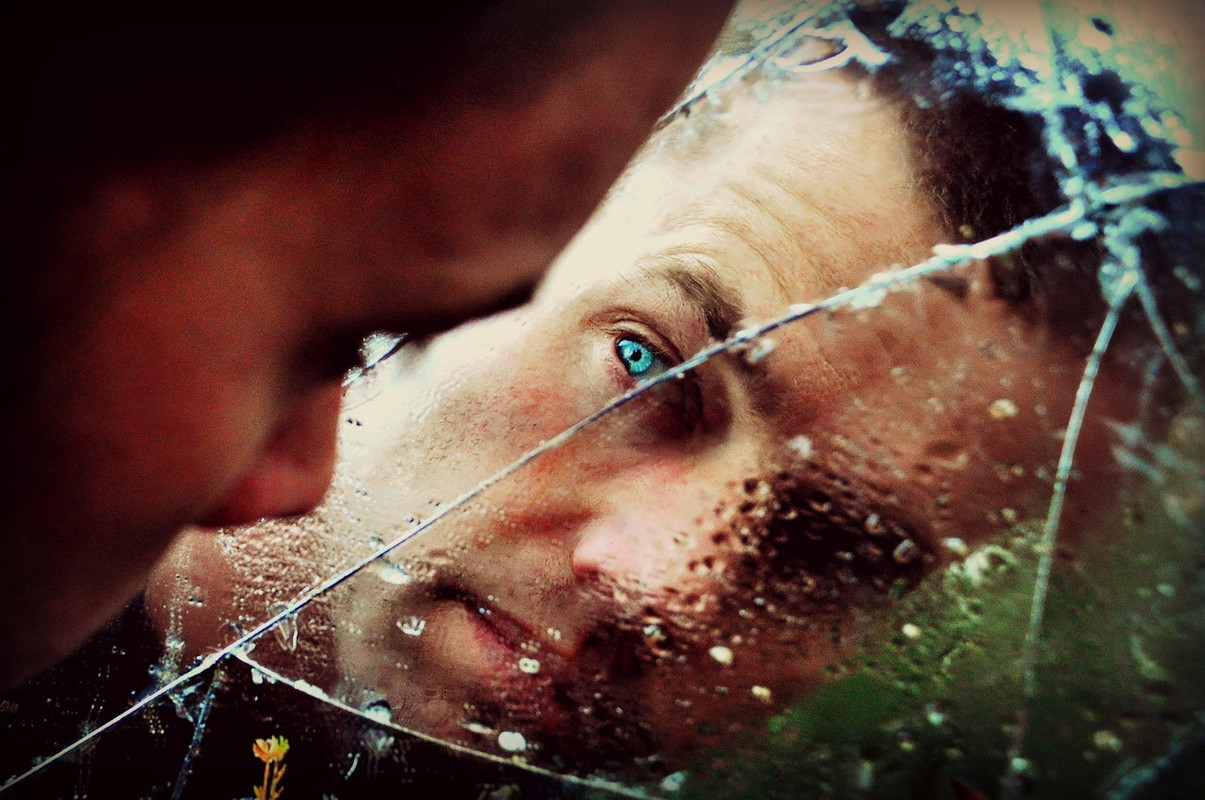 When I look around, I see an unending amount of examples of people just simply getting in their own way. I’m sure I do this as well, but it’s easier to look outward rather than inward sometimes.

Mainly because I strive to be efficient and save time, without sacrificing quality, every chance I get.

For me, time is more valuable than money. For as long as I can remember, I’ve looked at time in this way. I value it, I hate to waste it, and I resent others who just piss it away freely and without a second thought.

Time is the probably the ONE thing you can’t get back, make more of, stop, or even slow down. And, so, for me, time is a precious unit that I can’t bear to waste.

But, aside from a few exceptions, most people just don’t care how much time they waste. It gets rather frustrating.

Sometimes I feel like I’m alone in a sea of people who all do things in the worst way possible, wasting so much time without giving it a thought, and I’m the one guy who really tries to get it done faster, easier, and with much less stress.

Today is a great example. A week ago, I sent an email to someone detailing exactly what I was needing from them and why. My thought was that if I explain this ONCE, I won’t have to answer questions piece-meal, one email question followed by one email answer at a time.

The alternative would be to drag out a simple 5 minute request to instead be spread across several days, with multiple emails for the one simple request (borrow 2 company laptops for testing software).

In other words, I was trying to be efficient by getting it all done in one shot. I know, silly me, what was I thinking?

My email goes a week unanswered. Sigh. So now, I have to send another email to follow up to the one I already sent, basically re-requesting what I already spent time requesting the first time.

The good news is, the second email worked. The question for me is: Why did it take TWO emails to get ONE response?

Ok, so, in this person’s reply, he adds another person to the CC, and says that he’s directing my request to her and that I can work with her to get what I’m requesting.

Great... another person to have to work through to possibly NOT get what could be given in 5 minutes.

And, so I send the obligatory reply, thanking Mr. One Week for his reply, and then have to acknowledge the new person on the email, offering to work with her and help her in any way necessary to complete my request. (It’s TWO laptops to test some software on, that’s it!)

Which in turn begins another loud-sigh moment. She replied, and adds YET ANOTHER person onto the email, saying that I’ll need to set up some time to discuss my “needs” with her and this new person.

All when the original request is typed out TWICE in the email thread below her message.

So, now I have to set up a meeting to request two laptops that were already requested twice before, so they can understand what I’m asking with at best a 50% chance that they can actually fulfill my request, or instead, and more likely, send me over to someone else.

And I know what you’re thinking, because it’s exactly what I’m thinking. Just write back and reference the other emails below and save the time in the meeting.

HOWEVER, we’re dealing with people who just couldn’t care about doing anything the easy way. And so, my daily uphill battle in Corporate America continues, just as it always has, and always will... with no improvement in sight.

Always Thinking About What's Next

Today turned out to be a great day. The week? Not so much. But today turned out great. At work, the project team I'm on was able to submit our deliverables. There wasn't instant agreement on the content of those deliverables, but we eventually did reach common ground, and submitted in time for our deadline. That felt really good, as I will say that I had a big hand in finding that common ground with all team members. And while I don't necessarily enjoy making decisions by committee (I prefe...
Read post

Why I Love Standard Notes and Listed

If you're somehow finding this post as a result of a search engine query (which I doubt, because I totally suck at SEO), you might not know what Standard Notes or Listed actually is. For those of you that do know, you can skip ahead to why I love Listed. For those that don't, you're welcome to keep reading... Standard Notes is in my opinion, the best note taking app I've ever come across. It's basic, yet can be as complex as you want it to be. The free version is pretty no-frills. The paid ...
Read post