Where Did All The Experts Go? 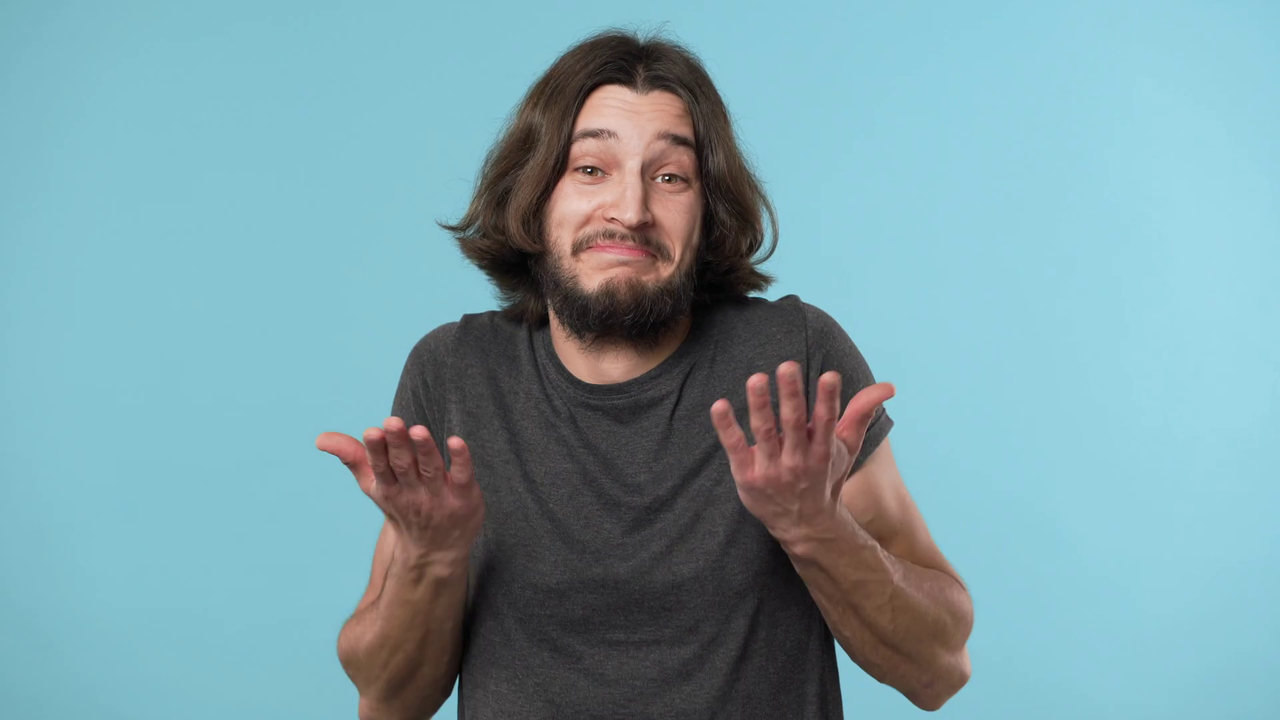 Sometimes random memories just pop into my head... among many other random things. Recently, I had a memory take me to a time when I was hired to manage a technology I didn't know anything about, but I did have industry experience. It's happened before, a few times, actually, but this was the first time I remember it happening.

It was to manage the email system for a mid-size bank. And not just any email system. It was an aging, failing, overworked, underpowered email system that required constant attention. I was actually hired in time to have a knowledge transfer with the email admin who was leaving the company. Thank goodness for that. He was patient, and I was sure to take copious notes of his routines. (Ahem, had to do it on paper back then)

After a short time, I was doing all the things he was doing, and felt pretty comfortable doing them. And after a while, you start to learn what the different complaints and moans from an aging technology system mean. You learn to know when something can wait until after hours to resolve, or when something needs to happen NOW before it goes supernova and all panic breaks loose.

The email system's database that held all the users' email was pretty big for back in the day, something like 40GB. Now imagine that database having to be replicated among different physical locations, with many of the 'servers' actually being high-spec PCs instead of actual business grade servers.

That mail system's database was design to be half that size, but my employers didn't really consider email an important discussion point for budgeting and planning an upgrade. That is, until it goes down. Then everybody wants to know when email will be back up because it's mission critical!

As a result, at least three nights a week, maybe more, and even some weekends, I'd have to stay late to repair and rebuild the bloated email database. After that, I'd need to be sure it replicated properly to all the so-called post office locations. Usually, there'd be some steps I could perform during the workday to prepare for the evening's database festivities, which helped shave maybe 30 minutes off the usually 3 to 4 hour process.

This was during the Y2K era (between this and paper notes, I'm really showing my age, aren't I?), and so there were always IT contractors and consultants hanging around. I lost count of how many times some temporary IT person would walk up to my desk and go, "Whatcha doin'?"

"Um, just preparing our email database for some maintenance and repair tonight." Then, without fail, almost as if they were cued, they would then say, "Oh yeeeah... I used to be an email admin. I remember those days!"

And after a while, I was so sick of hearing how everyone was an expert at this thing that I was struggling to keep alive every single day. So, one day, when someone declared one too many times how they used to be an email admin or expert, I'd respond with, "Really? You used to admin email systems? Great! Why don't you stay with me until 11pm tonight and we can repair this thing together!"

After I'd say that, there'd be nothing but a puff of smoke where the "expert" used to be standing. And, after a while, people stopped coming to my desk to declare their email system expertise, which was totally ok with me.

So, this memory leads to a much larger thought. Throughout my life, I've met so many "experts" who think they know what I do, and how to do it, no problem. And, I don't ask them to stay late with me to work on something any more because even I don't do that anymore, and we know what they'd do anyway, right?

After several years being in this industry when someone brags about their expertise, I just tend to stay away from them and let them brag somewhere else. But, when someone displays obvious wisdom and expertise without any bragging needed, they're the ones I sincerely ask for hints and tips based on their expertise they'd be willing to share. And wouldn't you know it, they're also the ones that usually stay late to help you out without even being asked.

So I ask again while looking around... where did all the 'experts' go?

Photo by Jessica To'oto'o on Unsplash I don't think I appreciate the little things enough. It mostly has to do with not slowing down and taking the time to soak in the moment. What's around me? What do I see? What do I smell? How am I even breathing? For all my pursuits around personal development via minimalism and writing, trying to be a better me, I'm lacking in this one very big thing: taking time to appreciate the little things. Even though I pay someone to keep my yard well manicured,...
Read post

Image by Sasin Tipchai from Pixabay In the grand scheme of life, this shouldn't even be a blip on my radar, but it frustrates me anyway. I try to be a good citizen, team member, and all around good egg. I'm also somewhat obsessed with time management and efficiency. Therefore, I've integrated little habits into my daily life to try to shave time off tasks wherever I can. And when it comes to my calendar, I always manage my meetings and appointments. I'll let people know if I'll be late or ca...
Read post