Or, the rumors of my demise have been greatly exaggerated 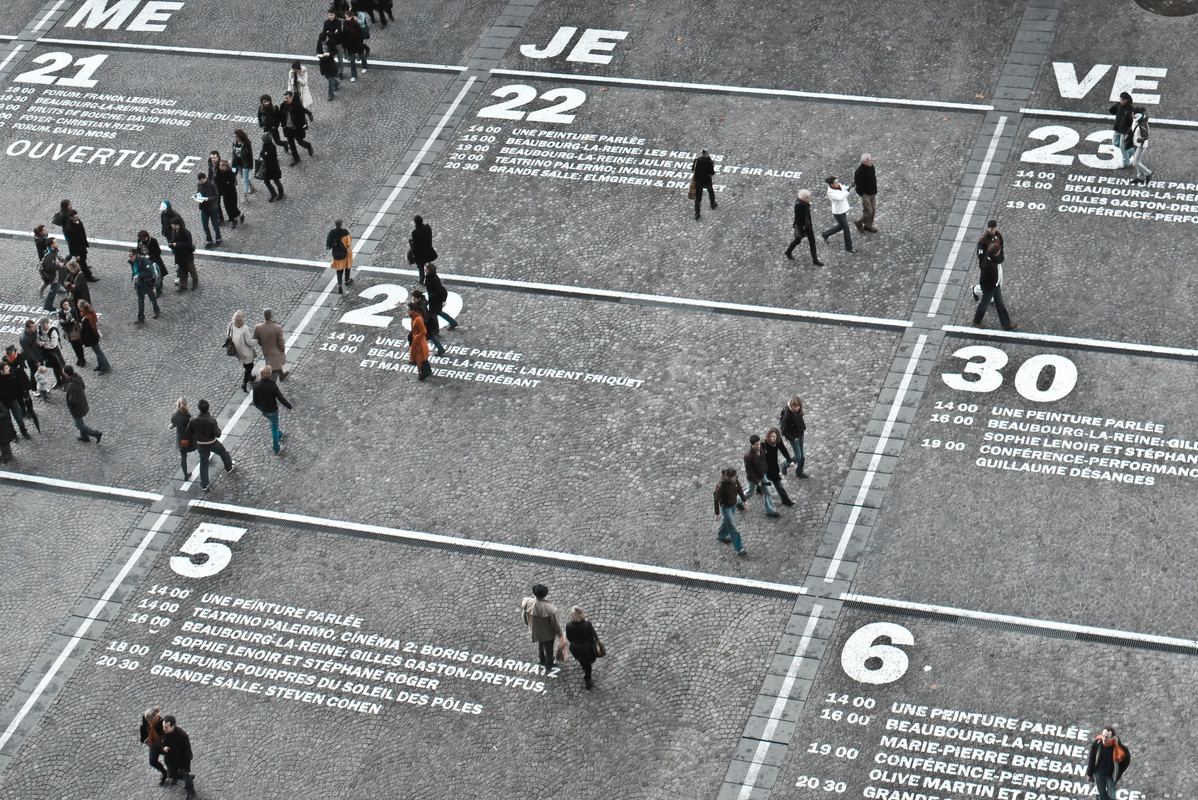 Photo by Curtis MacNewton on Unsplash

The last time I posted here was August 6th, 2018. It was when I declared April 1st to be the day I left a job that was increasingly unfulfilling, killing my spirit, and crushing my soul.

To some, this may sound dramatic. To others, you can probably relate. When I made that post, I'm not sure I believed that April 1st of this year would be my day of deliverance. And, as tomorrow is that date I'm supposed to declare freedom, I'm still at the same job, with no real prospects for change at the moment.

However, at the time I posted about 'the date', without something in the near future to work towards, I would have been the literal definition of 'hopeless'. So, while I was doubtful, I remained somewhat hopeful that my subconscious would take over, and I would take actions and make decisions in some kind of automated way. That I would wake up from some trance and find myself magically relieved of the personal prison I feel like I've been living in for a little too long.

Between my last post in August, and today, some things have happened. Some good, some not-so-good, but I haven't been in a stasis the entire time I've been away.

I got sick in October. And when I say sick, I mean that I had a relapse of an invisible combat injury called PTSD. The conditions at work were only getting worse, and no matter what attempts I'd make to try to improve them, the most toxic aspects were actually flourishing instead of diminishing.

Between August and October of last year, I really wanted to write. I started a website and created a LinkedIn profile to focus solely on copywriting and business writing as a side-hustle. As well, my intent to keep writing here always remained high on my agenda.

Looking back to that time between August and October, it's amazing how time flies. I was really busy at work, sure. And, I was fighting to hold on to me while not letting the unpleasant and uncomfortable parts of my past merge with my stressful and anxiety-filled present.

I ended up going on medical leave for a few months as a result. I wasn't institutionalized or anything like that. I rested, at home, doing the things I needed to in order to get better. Some medication, some therapy, some introspection, even some tears. I got trough it.

But, I think there was some grief mixed in there as well. Not the grief of me suffering depression, but the grief of loss. I really believe that 2018 was the year I fell out of love with my career of nearly three decades.

When I was 18, I trained for the career I'm in now. I was so excited about it and once I was actually doing it, I told myself I could do this the rest of my life. And, I pretty much did. I had ambition, drive, a willingness to be a team player, as well as a leader, even wanted to be an executive someday.

I haven't completely given up. I still do my absolute best, and I even got two raises in the past six months. It's just getting harder and harder to keep up the same level of interest in doing any of it at all, let alone well.

And, even after coming back from medical leave, it's not changed. So, I find myself in a conundrum. As I read the job listings ranging from LinkedIn to Indeed, to even Craigslist, all the jobs read the same. And, that's combined with a complete lack of interest in working in my chosen field any longer.

All the postings want the same multitude of skills that only a unicorn can posses, and they pretty much tell you the shitty conditions you'll be working under with phrases like "Dynamic fast-paced environment", and "self-starter with the ability to multitask with little to no direction in the midst of ambiguity". And, they almost never, ever post the salary range.

So, in actual English, they want a superstar that knows everything about everything, they're going to be chaotic and disorganized, under-staffed, and they'll set you up for failure every time because they themselves won't be able to articulate what is needed to complete a work project successfully, because they never defined the success criteria in the first place.

You can't tell someone they knocked it out of the park when they keep moving the fence line further and further away, and usually without telling the guy at bat.

Oh, and they want all that for a bargain salary.

I realize this sounds negative, and for the first time posting in so many months, I don't mean it to be. However, this is where I'm living now. This is what I'm dealing with and facing every day. Not that I'm even alone in this. Sure, lots of people feel this way and I'm hardly unique.

But, to me, things could be better. People could be better, much better, to each other. I still want to write. I still love to write, and even though I'm pretty down on my current career, there are some things I know that I have to do in order to bring about positive change.

I can't see my situation getting any better until the three things above get better. So, perhaps next April, I'll be able to kiss the daily grind goodbye and will be able to live the dream of being a freelancer once again.

Even though this is being written on August 6th, 2018, I’ve made April 1st, 2019, a significant date for me. That’s the target date I’ve set for myself to give my notice and quit my job to pursue self-employment. I spent this past weekend doing a lot of reflection, and I realized that every goal or dream I set for myself, I’ve achieved. So why would leaving my corporate job for a freelancing career be any different? The only difference between those other times and now was that this time I wa...
Read post

Photo by Jesus Kiteque on Unsplash When I was on medical leave late last year and early this year, I set out to achieve a couple of things, despite the fact I was unable to work. One of them was to learn more about minimalism and see if it would be something I could embrace. Turns out, it's both fascinating and refreshing for me at the same time. I watched a documentary on minimalism on Amazon Prime aptly titled, "Minimalism". It's the story of two podcaster and YouTube stars, Joshua Fields-...
Read post