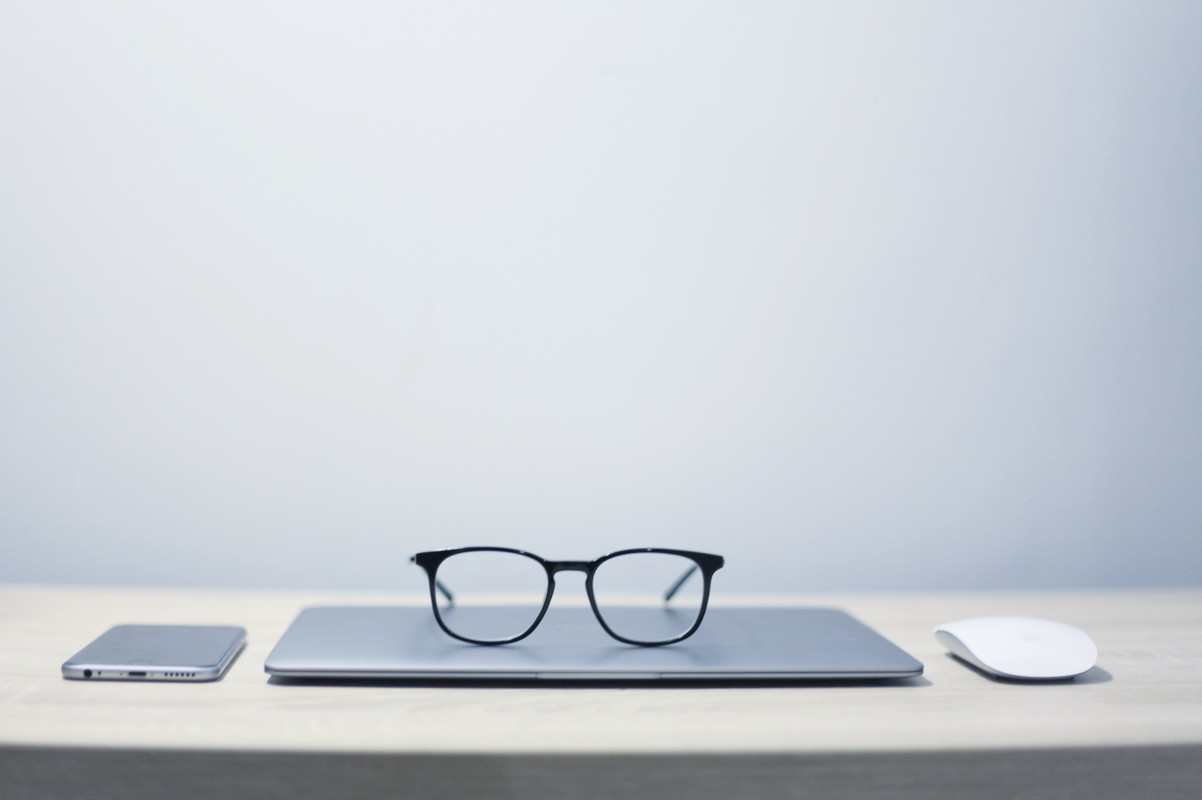 Photo by Jesus Kiteque on Unsplash

When I was on medical leave late last year and early this year, I set out to achieve a couple of things, despite the fact I was unable to work. One of them was to learn more about minimalism and see if it would be something I could embrace. Turns out, it's both fascinating and refreshing for me at the same time.

I watched a documentary on minimalism on Amazon Prime aptly titled, "Minimalism". It's the story of two podcaster and YouTube stars, Joshua Fields-Milburn and Ryan Nicodemus, who call themselves "The Minimalists", and how they came about the minimalism mindset, and how it's positively impacted their lives. The documentary also chronicles their cross-country road trip filled with media appearances and speaking engagements that promote minimalism as well as their book on the subject.

The movie was interesting because it shows how being happy with less stuff, less clutter in one's life can actually help someone to be happier with their lives and themselves. And, while it seems on the surface to be counter-intuitive, they explain it really well. They combine it with their own story, which they share openly, along with some good ol' fashioned road show evangelism.

Being so inspired, my wife and I went on a cleanse. It was a first round of decluttering. I had an entire bed full of clothes that were in my closet, many with tags still on them. All the clothes, and I mean all the clothes I hadn't worn in the past 6 months went into the "donate" pile. New clothes, older clothes, lost interest clothes, it all went.

I only held on to the pants, shirts, even sweaters that I know I'll use. My closet is so much more manageable now, I can see everything at a glance. My wife ended up donating a bunch of unused furniture accent pieces, desks, stuff that we really didn't use, but certainly had to make room for. It felt great to take action and see and feel immediate results.

He's got a great way of explaining and sharing things, and he also has some great guests on that share their thoughts on success, life lessons, etc. Not all of it has to do with minimalism, but really bringing out the best in yourself. Minimalism can be but one factor of bringing out the best version of you, but so can financial literacy, goal setting and achieving, and so much more.

So Matt doesn't beat a drum that only minimalism can help you reach your dreams. Instead, he advocates that minimalism, if it works for you, can be a powerful tool in a toolbox of other tools that can help you be the best you can be. He even pokes fun at extreme minimalism sometimes, as there seem to be purists out there that feel minimalism is something that is achieved by a certain criteria.

But, real down to Earth minimalists advocate that minimalism is the mindset of embracing "less", and that more things don't necessarily bring more happiness. That more things bring complexity and stress to life, because spending and accumulating stuff is expensive, stressful, and brings only a temporary feeling of happiness (like when you first buy it, but then don't even use it or notice it a month later).

Again, while I was off work, I was looking into minimalism, and listening to the likes of the Minimalists and Matt D'Avella because they say that to be a minimalist, you don't have to have only so many things or wear certain clothes, or achieve certain levels of "nothing" to qualify. Instead, it's challenging your own personal notion of what can you live with less of, what things can you get away with not buying and saving the money, and how less complicated can you make your life if you're not playing the role of "consumer" and instead being a mindful and intentional user of that which you buy.

Yesterday, I saw a video on Matt's channel that was especially eye opening, to where it gave me a truly spine-tingling reaction. His guest was Greg McKeown, the author of "Essentialism: The Disciplined Pursuit of Less". It was so powerful for me, because he suggests that the pursuit of less isn't just less things, but less noise in our daily lives. Less things competing for our time and attention. Getting to a place where the things you're doing on any given day are "essential" and not just obligatory, useless, or unnecessary, in the bigger picture.

I love the idea of being selective with my time just as I'm starting to be selective with my things. I've always kind of been that way, where I'm protective of my free time. I weed out meetings that have no value, and I try to avoid working overtime and starting work earlier than necessary as much as possible. Because being with my family, with myself in my thoughts, and pursuing my passions are all very important to me.

But Greg McKeown challenges us to rethink our priorities, and what's truly important. How can we strip down our day to what is essential, instead of what is just being busy for busyness sake.

In order to be more selective of our tasks and pursuits, we should probably get better at saying "no" more often. To this, he also asserts that we ourselves are saying 'no' all the time, even though we think we're not very good at it. He goes on that in our actions, we're saying no to many things, but saying yes to others.

So, I'm dying to read this book to see how I can also become protective of my active time as much as I've become fiercely protective of my free time. I think efficiency in the time-management sense is one thing, which is something I do daily to try to avoid wasting time or allowing people to waste my time. But this 'essentialism' thing, where I can become a minimalist with the number of things I spend my time doing and being selective of those things, along with the minimalism of the physical things... well that's a whole new level of living I want to experience, my friend.

Or, the rumors of my demise have been greatly exaggerated Photo by Curtis MacNewton on Unsplash The last time I posted here was August 6th, 2018. It was when I declared April 1st to be the day I left a job that was increasingly unfulfilling, killing my spirit, and crushing my soul. To some, this may sound dramatic. To others, you can probably relate. When I made that post, I'm not sure I believed that April 1st of this year would be my day of deliverance. And, as tomorrow is that date I'm s...
Read more...