The Gut Is Mightier Than The Mouth 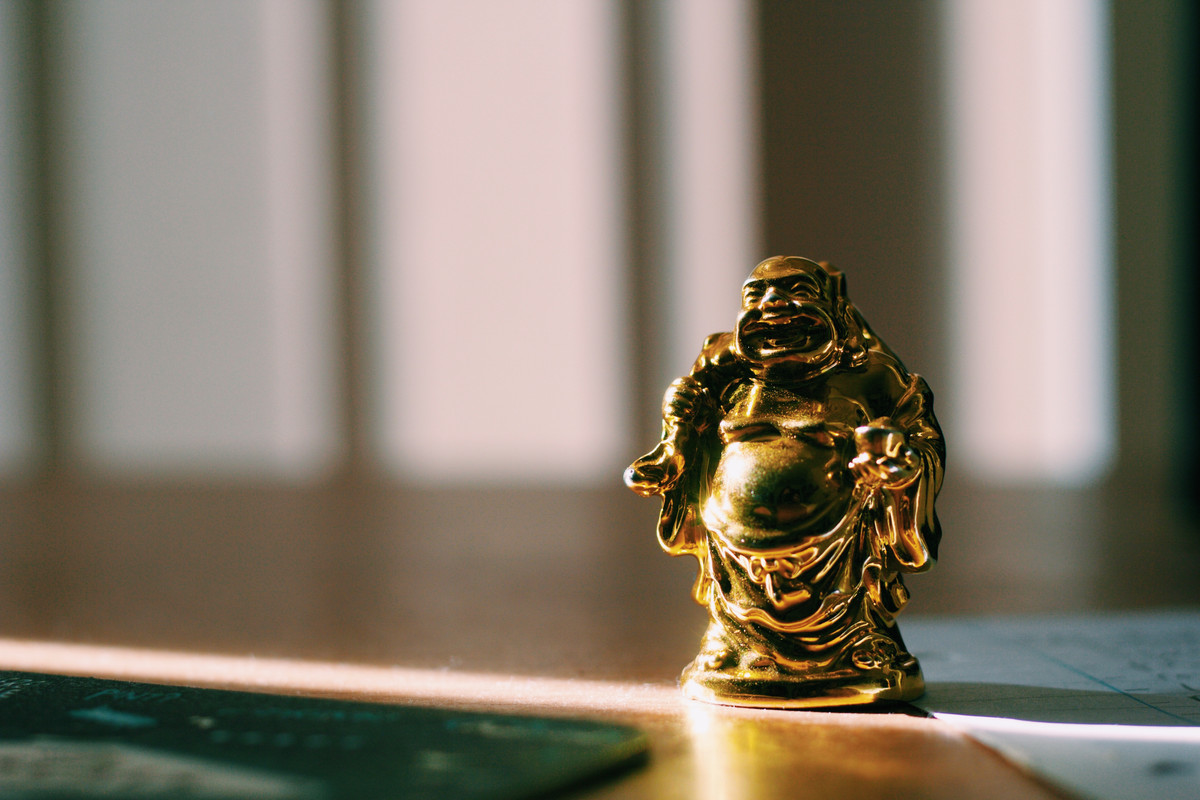 Photo by Bethan Abra on Unsplash

When I worked at a consulting firm a few years back, my assigned career mentor would always tell me, "Jay, you gotta specialize! You need to find a niche that you can own and be the expert at. This way you can always be the go-to expert for that specific technology!" I was always like, "Uh huh, sure, ok, I'll work on that." But I wouldn't really work on that.

And that's for a couple of reasons. First, it was really difficult to specialize in one technology and become the foremost expert on a singular technology when your company would keep assigning you projects using different technologies. Every. Single. Time.

Even after I'd ask the team that gave out the assignments if they could give me assignments using X technology, I'd get something completely different.

Second, I never felt comfortable being an expert in just one thing. Now, there's something to be said about owning a niche of your own. You're the guy in that space. No one else but you, so when you make a name for yourself and it's attached to that niche, you not only dominate, you continue to grow your expertise with that one thing every time you engage.

Now, I don't necessarily like the term "Generalist", but I also didn't want to be one-dimensional, either. At least that's what I feel being an expert in a niche would be. I'm sure it's not true, but I just can't fathom myself doing the same thing, every day, because that's what you do. It's your niche, man.

Knowing myself, I do tend to get bored, and so doing the same thing over and over, even if wiser and better each time, kinda scares me. One of my first jobs as a teenager was to work on an assembly line. The repetition was BRU-TAL, with minutes feeling like hours. Thankfully, it was only during my two-week Holiday break in high school so I could earn some money to buy presents.

Fast forward to my professional career, and the several decades I've been able to resist becoming a niche player. It's actually served me well. And while I was starting to doubt if there'd be any place in the modern world for someone who knows a little about several things, instead of everything about one thing, I've found there is a place for people like me.

In my current role, the projects I work on are never the same technology, or even skill set. It requires me to adapt to the technology being used, and to do so quickly so that value to the organization can be realized as soon as possible.

The consulting firm I mentioned at the beginning, well, even against their own urging, I had to be a generalist because they'd never put me on the same type of project twice.

Could I have made a career out of being a one-technology guy? Sure, and maybe making way more money than I do now. But, all these years my gut has told me to stay general, adaptable, and open to learning new things, and most times very quickly. And that has served me well. I have an established career, make a decent living, and have a really good life.

So, by listening to my gut instead of my career mentor's words, I feel I've made the right choices with my life. Mostly because I chose it, and didn't let someone else choose my path for me. I'm kind of a rebel that way. Every. Single. Time.

Photo courtesy of Mad Men Fandom Wiki I remember the day I joined Facebook. It was an early morning in 2006, about 5:00 in the morning, and I couldn't sleep. So, I decided to try this new Facebook thing everyone was talking about. Shortly after making my first post, I was hooked. Thoughts and ideas of all the cool possibilities of using a platform like Facebook started running through my head. The biggest of which was the ability to let my friends and my family know how me and my family are ...
Read more...