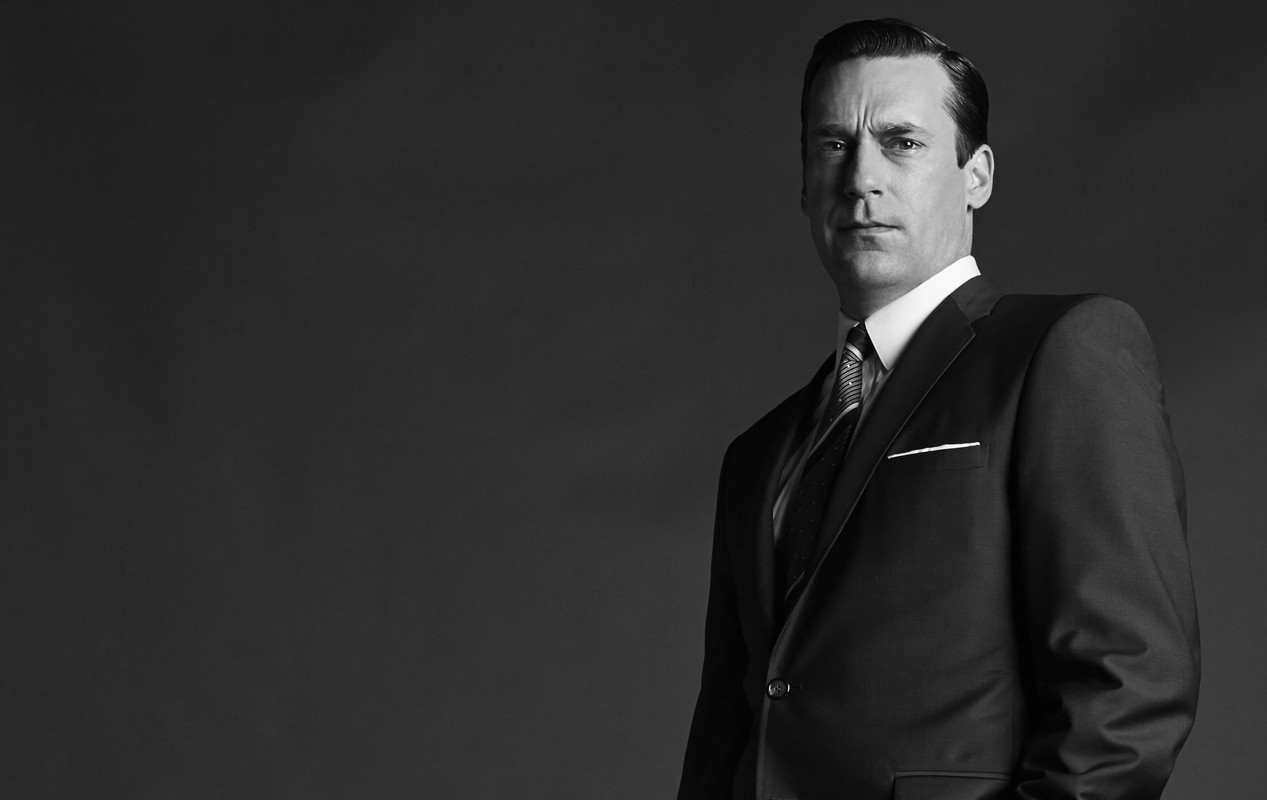 I remember the day I joined Facebook. It was an early morning in 2006, about 5:00 in the morning, and I couldn't sleep. So, I decided to try this new Facebook thing everyone was talking about. Shortly after making my first post, I was hooked.

Thoughts and ideas of all the cool possibilities of using a platform like Facebook started running through my head. The biggest of which was the ability to let my friends and my family know how me and my family are doing, regardless of where each of us lived.

It was like a newsletter on steroids! One little update about what me, my wife, or my kids are up to, and 10, 30, 50, even 100 people are now caught up! When I thought about how much time one status update would save over calling each one of those people individually, it blew my mind!

I also remember the day I quit Facebook. It was an evening in early 2018, after work, where I just couldn't read or engage in another toxic, negative, argument-baiting status update. Somewhere along the way, Facebook went from a great way to keep in touch to a great way to want to kill yourself because you're being attacked for every thought, idea, or opinion you have.

What happened instead was that I felt more relaxed, less stressed out, and more productive. More productive because I wasn't wasting the better part of my waking hours trying to fight for my reasons to think this way or that way.

And Twitter? Every time I tried to use Twitter, it never took. Maybe the pace is too fast, and if you want to keep the high ground in any conversation (read: confrontation), you had to keep your eyeballs on your timeline and notifications so you can try to have the last word.

I quit that within days each time I tried to make it a regular platform for me. I really liked Google+, though. In it's earliest days, it was so well thought out, easy to interact with all the services you use anyway (Photos, Email, Blogger, etc.). Because of Google+'s ability for users to write up to 100,000 words per status update, even a longform blogger like me could use it as a blog.

And I did for a little while. Of course, I wouldn't stick to blogging and would go from a post every day for like 3 days, then once a week for a week, then once during the holidays when I've got a bunch of time off and kind of bored.

Unfortunately, Google+ jumped the shark pretty early in it's short-lived life with some horrible UI decisions. And, the sad reality was, nobody was using it. Well, nobody I knew anyway. People were using it, mostly the one-offs of our respective social circles who like to try the new stuff... but all of the mainstream users were on Facebook. So, I used Facebook, even when I didn't want to.

The day I quit Facebook, I also decided not to use Twitter, Google+, or any other platform except for LinkedIn. Love it or hate it, LinkedIn is pretty much the only way I can keep in touch with my professional network should I need a job. As well, it's a way for my network to keep in touch with me should they want or need a reference, or something like that.

Then, when I kept hearing of privacy scandal after privacy scandal with Facebook in the middle of it all, it only validated my decision to "disappear" from social media.

So, I'm back to where it started. If friends or family want to know what I'm up to, they or I will need to email, call, text, or even visit in person. Thing is, not a whole lot of people I know actually do any of those things. And, truth be told, neither do I.

My favorite line from Mad Men is when Don Draper tells Peggy Olson very sternly, "If you don't like what's being said, then change the conversation."

And maybe this is why I enjoy blogging and writing. I decide the conversation. Whether it's a new topic, or a topic already started, I can weigh in on my terms.

I can share of myself on my terms and not feel like I have to defend my thoughts or stance on something. Some may disagree with me and click away, and that's ok. But I'm not the target of vitriol, at least not yet.

For now, I'm ok with that. Not because I don't want to hear what others have to say, because readers can still interact with me via this blog. And so far, those that have been sharing comments and thoughts and other interactions, they've been warm, friendly, and positive.

Basically, I changed the conversation.

Photo by Donald Tong from Pexels Today I was going to write about one of four other topics I'd brainstormed earlier in the week. This isn't one of them. Today's post is a topic that's off the cuff because, well, because I can. This morning when I woke up, I was thinking how powerful writing really is. I'm not delusional in thinking that writing is some kind of enlightened or annointed status you're awarded just because you jot down a few words on a screen. But, like any art form, writing h...
Read post

The Gut Is Mightier Than The Mouth

Photo by Bethan Abra on Unsplash When I worked at a consulting firm a few years back, my assigned career mentor would always tell me, "Jay, you gotta specialize! You need to find a niche that you can own and be the expert at. This way you can always be the go-to expert for that specific technology!" I was always like, "Uh huh, sure, ok, I'll work on that." But I wouldn't really work on that. And that's for a couple of reasons. First, it was really difficult to specialize in one technology and...
Read post