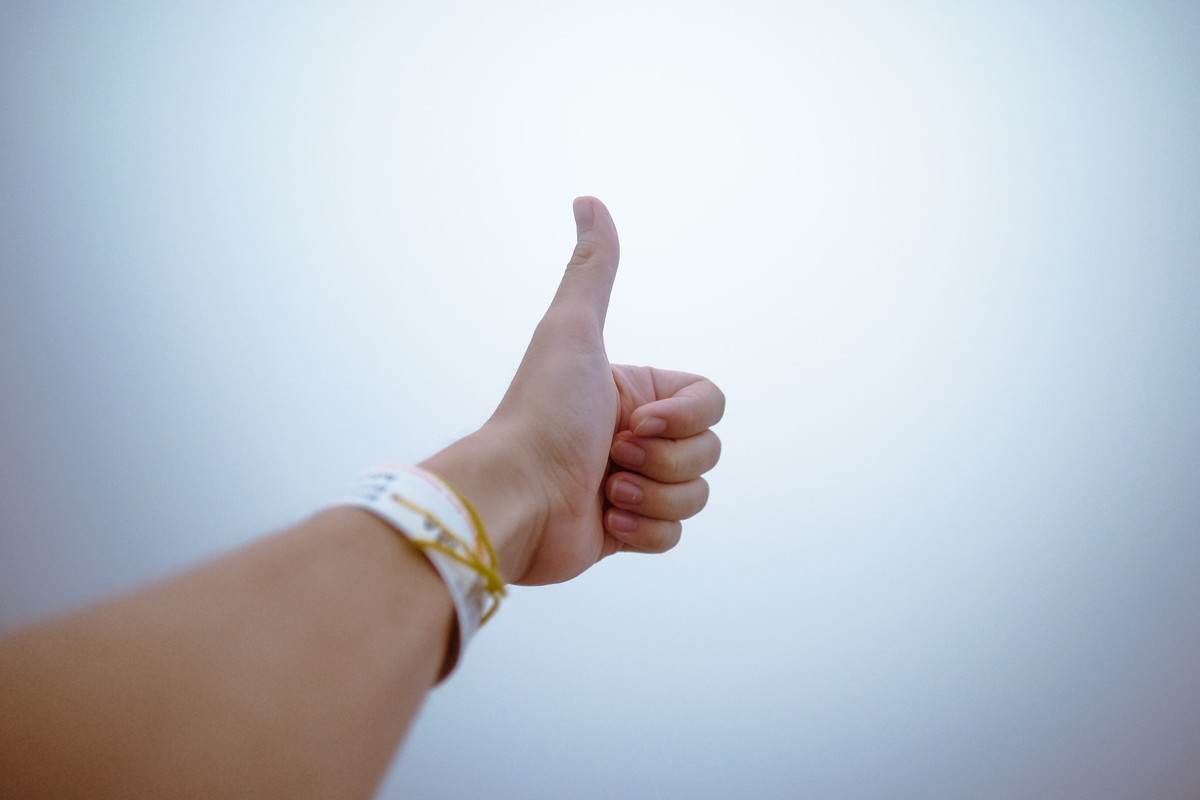 Photo by Donald Tong from Pexels

Today I was going to write about one of four other topics I'd brainstormed earlier in the week. This isn't one of them. Today's post is a topic that's off the cuff because, well, because I can.

This morning when I woke up, I was thinking how powerful writing really is. I'm not delusional in thinking that writing is some kind of enlightened or annointed status you're awarded just because you jot down a few words on a screen.

But, like any art form, writing has the power to move others. It can also do damage to others as well. Wars have been started over words, but diseases have been cured with words, too. And many a relationship has started, and sometimes ended, with words. Ask me how I know that one.

And so, as I was collecting my thoughts after sleeping in, it really came over me how writing is a powerful medium because words, but it also gives the author the power of decision. When I publish a post, it's of a topic of my choosing, with prose of my making, any way I decide to, before sharing it with the world.

Artists, musicians, and other creatives also have that same power of decision. They decide what you see, hear, or read next. And it's their decision what the message of their chosen medium that's being shared with you really is.

Even though creatives create for a variety of reasons, I've heard other writers wonder if anyone really notices our work. Some might even ask themselves "if nobody sees my work, why should I do it?" Well, like most things that come from the heart and the imagination of a complex yet fragile human being, because it's expression.

When I re-committed to writing again, and this time every day (for as long as I can), I decided that I wouldn't let "readership" be even a remote factor on whether or not I keep writing. There have been times in the past where I'd (supposedly) write a lot, and if no one read my work, I'd feel deflated and give up. I'd ask, why bother?

My new frame of mind has been a refreshing change from the past. I've started writing for me, but not just for me. I write because it makes me feel good, but I still do hope that it connects with someone or helps my reader in some way.

Since I started writing again, I've been picking up subscribers and getting comments on my guestbook. Both are forms of validation, and very encouraging to someone who doesn't quite know how he's registering with others.

The comments on my guest book, while just a few so far, have all been extremely complimentary and encouraging as well. Very supportive to say the least. I even got a guest book comment from Mr. Yann Girard himself after writing about him a few days ago.

Truth be told, I have no idea how he knew I wrote about him, but a pleasant surprise for sure. And just to know that I'm actually reaching others is a real thrill!

I had to chuckle the other day when I got a new subscriber to my blog. The email was happy to inform me that I had 7 subscribers now. I wasn't chuckling because I thought of it as only seven subscribers, I was chuckling because with my new frame of thinking, I'm yielding more results than ever before.

In other words, it's actually working.

If I were to have kept this kind of consistency all the other times I tried blogging on other platforms, by this time, how many people would I have connected and resonated with? Except for those times I gave up, whenever I start to doubt the desired outcome of an effort or endeavor, I tell myself to "just stay the course". And when I do, I usually achieve that desired goal.

What I'm really wanting to say is that I'm truly grateful for you seven subscribers who are either enjoying or curious to see what I do next. And I'm equally grateful for those that have left such awesome comments on my guestbook.

And with knowing there are in fact people who are reading my posts, I'm now writing for those seven subscribers and three guestbook commenters. Maybe one day, I'll be writing for a lot more than that, but I'm perfectly happy with the ones I have here and now, because you were the first to acknowledge my work in some way.

This is becoming a perfect combination of relaxation, creativity, and is very therapeutic. All in all, a very positive way to deal with my thoughts and feelings.

Again, I'm not doing this just to receive validation. Instead, the validation encourages me to keep moving forward, to create more... for me and for you. Thank you for that.

Mornings: And Why I HATE Them

Photo Credit: Pexels I've never been a morning person. Well, maybe on Christmas day between the ages of 4 and 8 I'd be up before 5am brimming with excitement. Since then, not so much. Don't get me wrong, I've woken up early plenty of times in my life, and I'm sure I'll have to do it plenty more before I leave this mortal coil. But, it sure as Hell doesn't mean I gotta like it. Having served in the military, there's been plenty of zero-dark-thirty wake-ups during my time in uniform. There have...
Read more...