Mornings: And Why I HATE Them 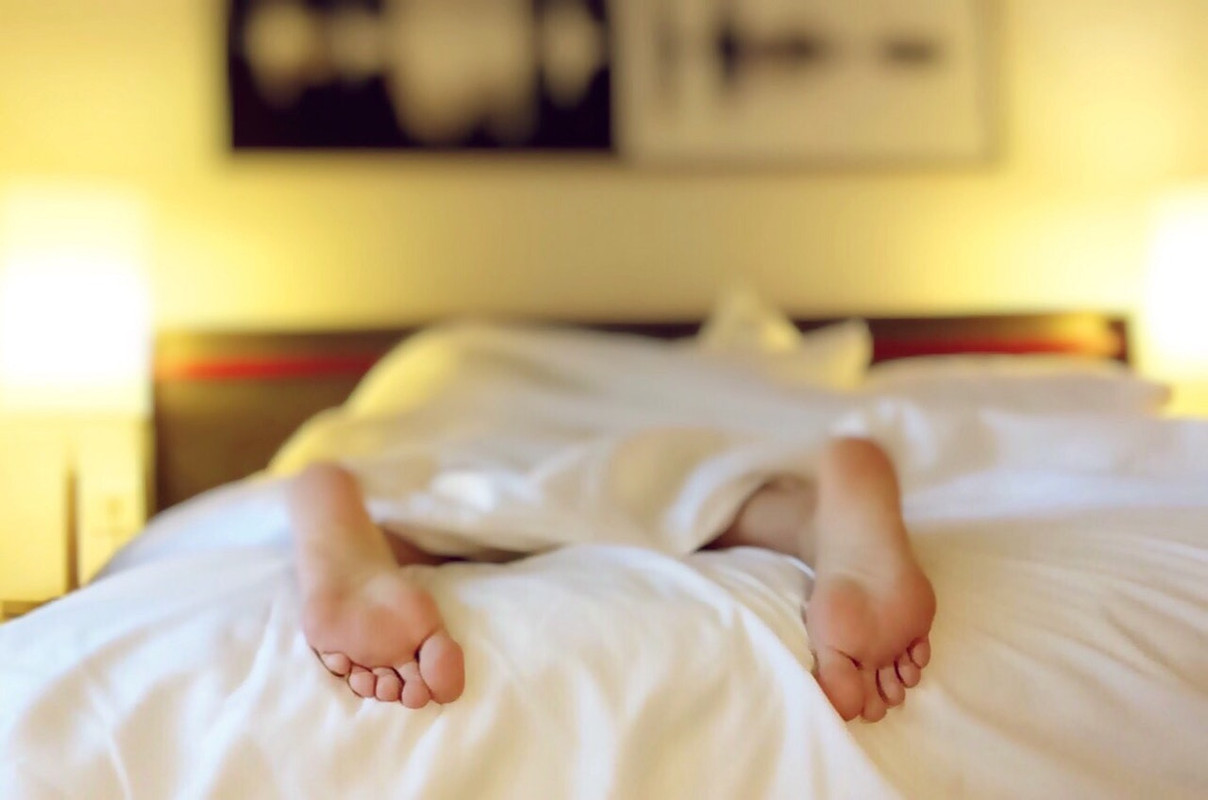 I've never been a morning person. Well, maybe on Christmas day between the ages of 4 and 8 I'd be up before 5am brimming with excitement. Since then, not so much. Don't get me wrong, I've woken up early plenty of times in my life, and I'm sure I'll have to do it plenty more before I leave this mortal coil. But, it sure as Hell doesn't mean I gotta like it.

Having served in the military, there's been plenty of zero-dark-thirty wake-ups during my time in uniform. There have also been plenty of times where I'd wake up one morning, and not go back to sleep until the next morning, or even the morning after that due to missions and guard duty, etc.

Even when I was in high school, I'd come home from school, take a nap, and then stay up until 2:00 or 3:00 in the morning and wake up for school the next day. Ah, to be young and able to pull that off... not so any more.

There are even rewards to waking up early. Some employers let you "flex work", where if you come in early, you can leave early. And why not? Early to work means less traffic and typically less people in the office (like ME) for an hour, maybe two. When you leave, it's still daylight and beat most of the traffic home as well.

Even my in-laws are early risers. Boggles. My. Mind.

How can they get up early every single day, weekends included, and be so full of energy? Perhaps I'm fearing witchcraft or I'm jealous because I just can't wake up at 5am for any reason and be a happy go lucky guy. I'm thinking witchcraft.

For me, I'd rather be going to bed at 5am, than waking up at 5am. I'd much rather sleep through the day, where the heat and the noise of city and suburban life are at their loudest. Everyone's at the stores, the movie theaters, the restaurants during the day. Hardly anyone ventures out past 9pm, so it's like having semi-exclusive access to anything I would need to get done during the day, but instead, at night.

I once went to the latest showing of a movie at the theater on like a Tuesday, and I was the ONLY one in the entire theater. Yeah, buddy!

But I also look at mornings and evenings like this. If I were to get up in the morning, in order to take advantage of the peace and quiet that comes with getting up before everyone else, I'd have to hurry up and shake off the sleepiness. I'd need to work out, shower, maybe get some coffee, do some writing and reading of personal development, yadda, yadda. Thing is, there's a lead time to getting all that done. It's called "waking up". So, the more I want to get done in my day before work, the earlier I have to get up because of the lead time that's needed.

Now, let's look at staying up late. If I get up later in the morning, heck, even say Noon like a true Bohemian. I'm getting up, taking however much lead time is needed to fully wake up. The entire time I'm doing that, the heat of the day is starting to wane. People are going to be getting off work soon, and eating some dinner. As I'm doing my exercising, writing, personal development, etc., the vast majority of people are about ready to start leaving work and having dinner.

By that time, I'm awake, refreshed, and already doing stuff to be productive. But when everyone settles in for the night, having eaten dinner, watching TV and getting ready for bed, I'm awake! When the "morning types" are fast asleep, I'm doing my grocery shopping, my restaurant and movie going, you name it. And if I'm staying in that evening, then I'm doing my best and most creative work.

You know why? Because I'm already awake and have been for several hours. I've woken up at my own pace. I've done things, and had experiences throughout the day up until the evening. Then, in the evening, I can take all the experience and stimuli that was experienced during the day, and get some killer productivity while everyone else is asleep.

It's a matter of momentum. When the rest of the world is ready to drift off into slumber land, I've already been awake and am ready to keep going. Granted, I haven't been awake as long as those early-birds, but I've been up for a few hours, and ready to do my best work when everyone else has gone quiet.

If I did all that in the morning, I'd have to go from zero to sixty, fully sleeping to awake, alert, and productive in no time flat. Otherwise, I'd miss the benefits of getting up early. No thanks, I like to ease into my day and finish out strong instead of starting every day like a flash fire. Agree or disagree? Let me know, I'd be interested to hear your take on morning vs night.

That Guy Who Does It All Wrong

Photo by Jamie Street on Unsplash A year or so ago while I was perusing Medium, I stumbled on a peculiar blogger. Well, I guess you could call him a blogger, because he would post every day. Nothing too long, just very short and concise little nuggets each day. He was so interesting, I signed up to his email list so that I could receive these little daily nuggets in my inbox. The thing is, he's approaching blogging all wrong. His writing isn't how a 'normal' writer approaches sharing of wor...
Read post

Photo by Donald Tong from Pexels Today I was going to write about one of four other topics I'd brainstormed earlier in the week. This isn't one of them. Today's post is a topic that's off the cuff because, well, because I can. This morning when I woke up, I was thinking how powerful writing really is. I'm not delusional in thinking that writing is some kind of enlightened or annointed status you're awarded just because you jot down a few words on a screen. But, like any art form, writing h...
Read post