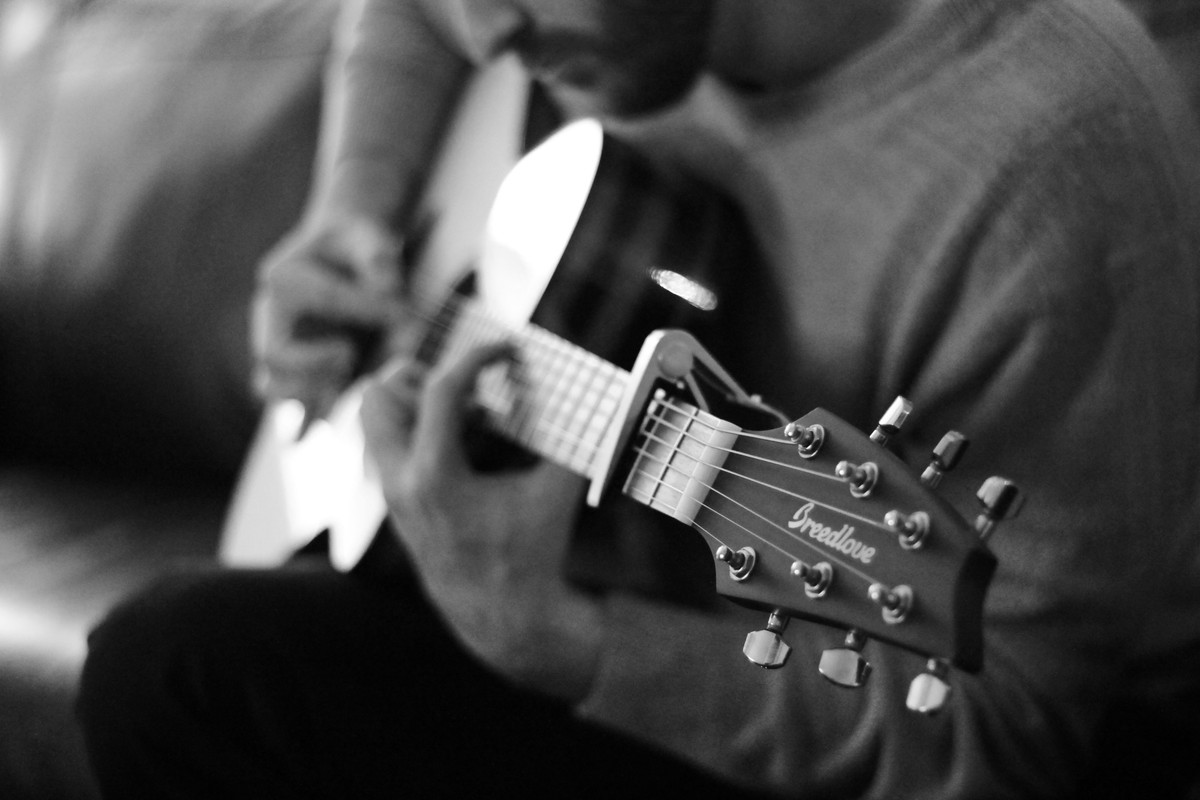 Photo by Lacey Williams on Unsplash

Do our actions really align with our goals? On a daily basis, do we live our brand that we want to be known by?

And by brand, I don't mean like an Instagram influencer, or some social media maven... no, the brand of who we are and what we want our name to be attached to. Whether personal or professional, we all carry some kind of brand attached to our names.

Is that brand a good one or a bad one? We're well within our power to determine which one it is. Back in my banking IT days, my title was "Information Systems Officer". It was both a title and a pay grade. On our team, there was a guy who was very well spoken and did everything with vigor and excellence.

He'd be able to cover off those reasons on request, without even having to think about it. He wanted his brand at work to be an Information Systems Officer, and everything he did lined up with that. He was helpful, articulate, and never late on anything. He even did better work than many of our ISOs on our team.

I remember the day he got promoted. I was really happy for him, because he knew what he wanted, and he didn't stop until he got it. And, by the time he got his new title, there was absolutely no having to get used to thinking of him or referring to him as an ISO.

Within no time after that, he was promoted to manager level, and within a few years, director level. He left that bank before I did, and when I left, he heard about it and offered me a job. When I accepted, he became my boss.

All this from knowing what he wanted and aligning his actions to the words that made up his brand.

Among my friends, family, and co-workers, my brand is clear... I'm the IT guy who's been doing it forever. When I was in the military, my brand was getting shit done, regardless of the challenge or circumstance.

Of course, now I want to change my brand, so writing here is helping me to do that. So that when someone asks me why I want to be a writer, my actions will line up with the brand I'm striving for.

But now I also notice when people's actions don't line up at all with their brand. Just yesterday, I saw a truck with a business name on the side, weaving in and out of traffic, cutting people off, and just driving like a total douche.

I'm sure that like all business owners, he'd love to have so much business he'd be successful. So, I wonder, if he's driving like an aggressive asshole, would he take my money? I'm pretty sure the answer is yes. But, as I see him treating everyone else on the road like an unwanted speed bump, would I want to give him my money? Uh, no way.

It doesn't matter what he does for his business, his actions are not aligned with his goal of providing service to others. Why would I give him the time of day when he's shown me he's not real interested in being kind to those he intends to serve.

Does that mean he should be a saint and feed starving people in order to deserve business? Hardly. But, when you have a sign on your car that is supposedly advertising that you are a business, you could at least not go out of your way to be an annoying jerk.

When I think of my former co-worker and friend at the bank who later became my boss and mentor, and contrast that with Speed Racer on the street yesterday, I'm reminded how important it is for me to make sure the actions of my desired brand speak to the words of it as well.

One Foot In Front Of The Other

Photo by Tegan Mierle on Unsplash When I think of a goal, I'm reminded of a song from a children's Christmas special. Usually children's songs and TV specials have positive messages wrapped in song, and "One Foot In Front Of The Other" from Rudolph The Red Nosed Reindeer is no exception. Yeah, I'm sure on the surface, this sounds like a really cheesy post in the making. But, if you stick it out, you'll see where I'm going with this. The pure and simple message of the song is so true. One s...
Read post

Being that I'm somewhat of a lifehack geek who loves everything about time management and efficiency, imagine my frustration when I encounter someone wasting both. You could say it's a pet peeve of mine, and yet it is so rampant. I value time as my most precious commodity. It's the one thing you can't get back once you've spent it, and when you're out of it, you can't make more of it. The best you can do is make the best use of it while you have it. Frugality is key, my friends! So, if there...
Read post