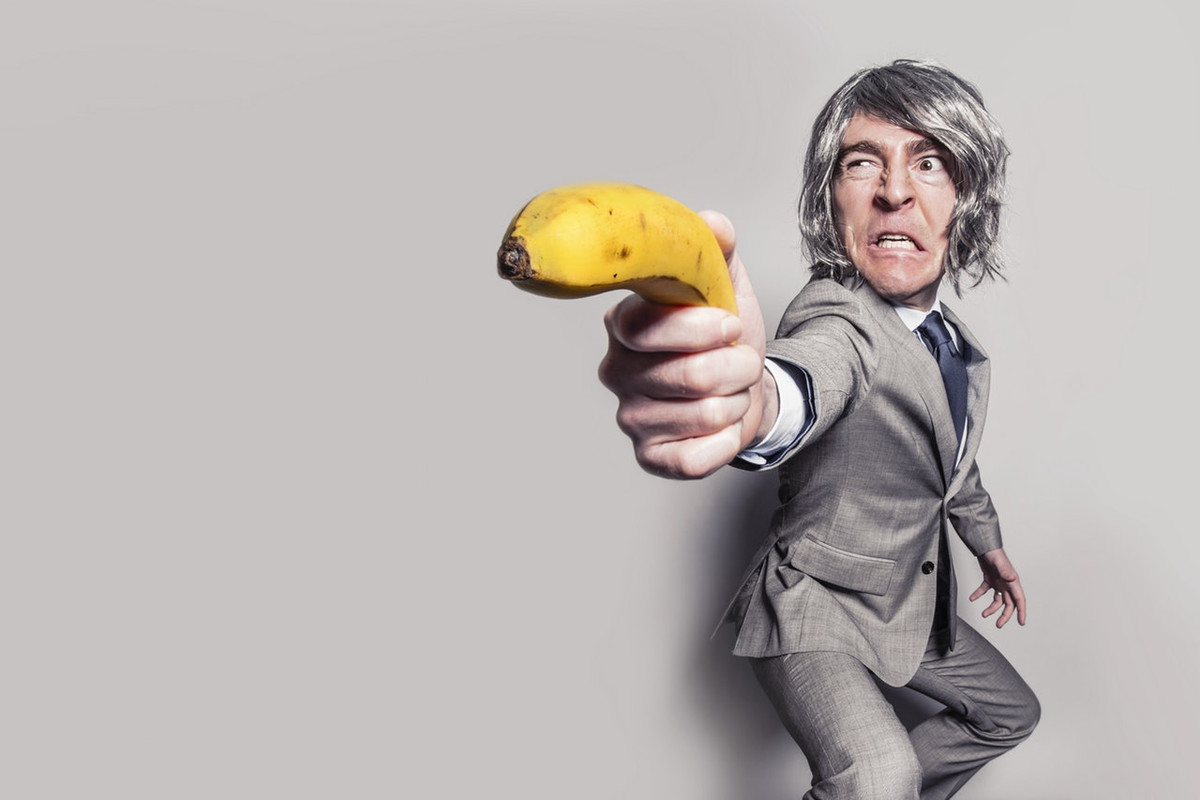 Being that I'm somewhat of a lifehack geek who loves everything about time management and efficiency, imagine my frustration when I encounter someone wasting both. You could say it's a pet peeve of mine, and yet it is so rampant.

I value time as my most precious commodity. It's the one thing you can't get back once you've spent it, and when you're out of it, you can't make more of it. The best you can do is make the best use of it while you have it. Frugality is key, my friends!

So, if there's a way to shorten the duration, even frequency of tasks, I'm all about it. If I can somehow automate routine things that only slow me down, I'm on it. If I can prevent a meeting from happening by sending a simple email instead, I'll do it.

It would appear that not everyone has my zeal for such savings of time, effort, and sanity. Here are some examples:

He even promised we could end the call early if we were to get though our brief updates as quickly as needed. Far be that from stopping everyone from giving long winded updates, making sure that certain topics that weren't relevant to the call were brought up, so that we basically ended a whopping 4 minutes shy of the normal meeting's end.

You'd think that would prevent someone from sending an email the very next day asking, "Is it done yet?" Nope. Not even 24 hours later, I get an email from a member of the project team asking if the implementation is done yet.

To which, I had to expel the extra yet unnecessary energy to reply to him, explaining that when I have a date, I'll share the date.

Did I really have to write that email? Apparently, I did, because one email telling everyone I'd let them know wasn't enough.

Discuss what? It's all in the email right in front of you!

It totally makes my day when I have to do things twice.

So, I'm just wondering, am I alone in this? Am I the only one who wants to throw himself off a 10th story balcony to end the misery of wasting time?

I write this all (partially) tongue-in-cheek, but it is amazing to me how many people don't take that opportunity that's handed to them by someone else to save a few minutes here or there and instead opt for doing things the long way.

Sure, not everyone is interested in time management and getting their work done before 2pm so the rest of the time can be spent on your passion pursuits. But, couldn't someone take the shorter path just once? Anyone? Hello?

Photo by Lacey Williams on Unsplash Do our actions really align with our goals? On a daily basis, do we live our brand that we want to be known by? And by brand, I don't mean like an Instagram influencer, or some social media maven... no, the brand of who we are and what we want our name to be attached to. Whether personal or professional, we all carry some kind of brand attached to our names. Is that brand a good one or a bad one? We're well within our power to determine which one it is. B...
Read more...