Not Every One Of Them Is A Gem 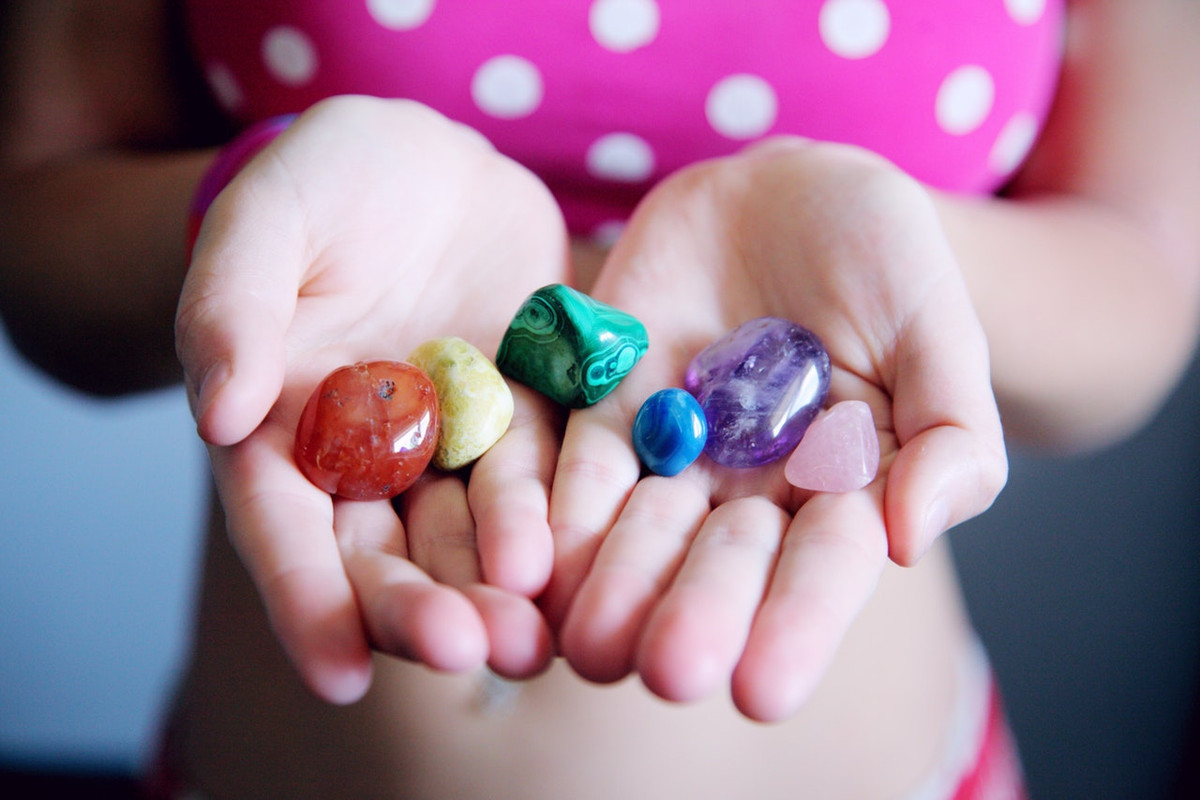 Photo by Sharon McCutcheon from Pexels

Sometimes not right away, but eventually your work gets noticed. Sometimes not at all, but there's more to you than just a single effort. And sometimes because it's not a gem, you'll actually produce more gems, because you've learned, experienced, and grew from the ones that aren't the gems.

Some may even be gems, but have yet to be discovered and appreciated as such.

And, the more non-gems you put out there, the more gems that will flow and be discovered. As you continue to move forward, the ratio of lumps to gems starts to turn. Instead of more lumps than gems, with time and effort you may reach a 50/50 result.

With even more work, you'll find that you're putting out less lumps and more gems. Soon, you'll have more gems than lumps. But, it's quite doubtful that at some point everything you put out will be all gems, because then what is there left to learn?

Your successes in life are your gems, your failures are your lumps that aren't gems, or are they? With enough determination, even that lump can become a diamond. Then one day, it won't look like lumps or diamonds any more. It'll look like opportunities to grow (lumps), and the results of that growth (success).

For now, I'm ok to make lumps, knowing some will be gems. Looking forward to and welcoming the ones that are lumps, because in the end, both gems and lumps can be equally as valuable.

Image by wwwslonpics from Pixabay Have you ever heard of the 'Hemingway Method' of writing? It's founded on Earnest Hemingway's mantra of "Write drunk, edit sober". And while I do like the idea of writing drunk, I don't. What that really means is that if you embrace the Hemingway Method, you just write. You write down your thoughts, your phrases, your ideas, just let it all flow. The key here is that you're supposed to write down everything, no censoring, no correcting, just a stream of consc...
Read more...