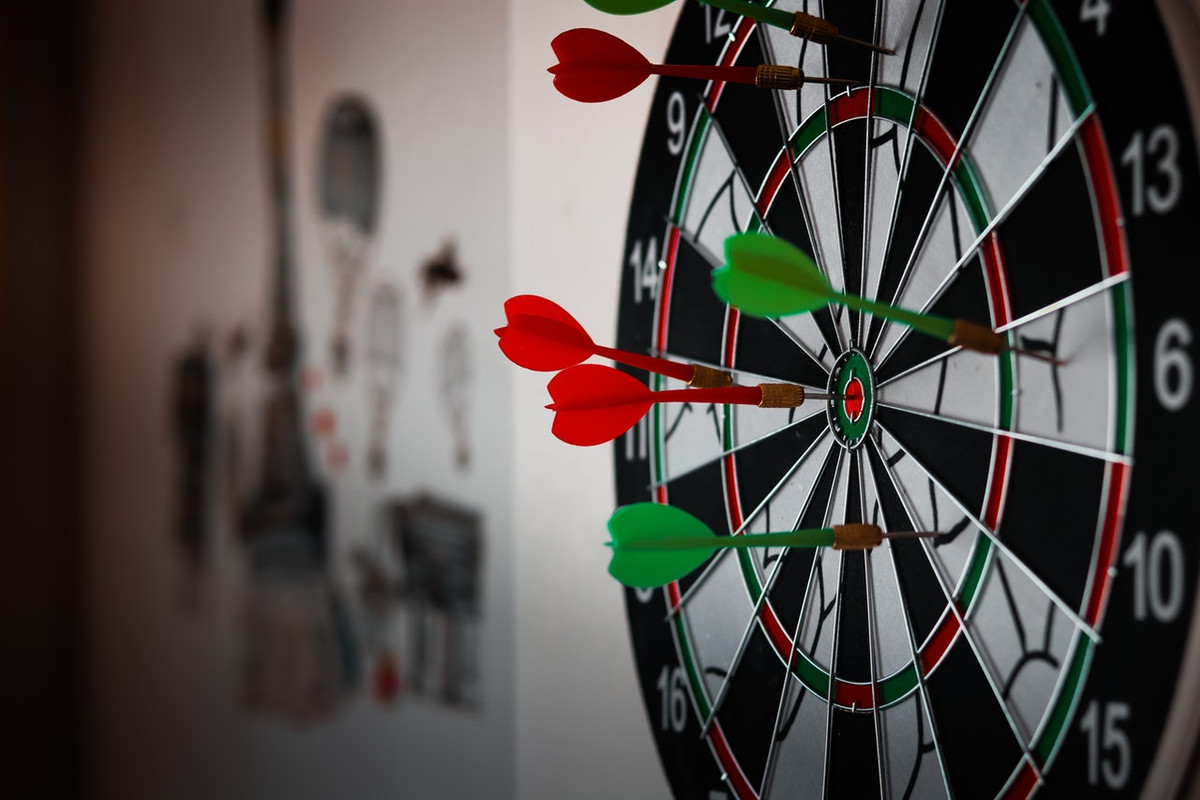 Photo by Hasan Albari from Pexels

Well, it was bound to happen. I missed a day of posting, and I felt like I didn't fully accomplish my day as a result. However, I had a second interview yesterday for a new position, this time in person.

I wanted to process my thoughts and feelings on all of it before I posted yesterday. So for me, I think this post deserved an extra day of introspection.

The first interview was by phone, and I thought it went great. However, I always get this feeling of dread that for some reason they didn't like me for the role. Of course that goes away when I hear they want to bring me in for an in-person interview.

For this interview I interviewed with three people. Two of which were my interviewers on the phone interview, and one new person. They were all really nice and easy to be around. It's a smaller company, and so that's kind of a relief for me, and their casual demeanor really confirmed just why I'd want to work with a smaller company if I had to get another job.

I was also introduced to several people in the office. And so just like when you're dating, you think, "this is a good sign. If they didn't like me, why introduce me to everyone?" And that's what was going through my head for sure.

There was just one aspect that's kind of gnawing at me, and it's probably me being too critical of myself. Of the three people I interviewed with, the most senior one kept saying, "I'm trying to figure out how your skills in that specific area will map to what we're looking for." So, I'd attempt to clarify, then he'd ask another question. I'd give the answer, and he'd say it again, and I'd clarify the new answer.

However, again, even after the interview I was shaking hands and being introduced, and then the lead interviewer asked for two things from me. He asked me to send over some samples of technical documentation I've done before, and to call the head of sales (he gave me his card) and set up a phone interview with him.

As soon as I got home, I grabbed a couple of samples from previous roles I've held, sanitized them, and sent them off. Then I called the head of sales and set up an interview for his soonest available time.

And now I wait, wondering what they're thinking, and if I'm good enough for what they want for this open position. I think I'd be a great fit, and I don't always say or think that. I'm even kind of excited about the position, and that's something that definitely hasn't happened a very long time.

So, my feelings on this are mixed. If I do get the offer, it's for a decent pay bump, the kind of challenge I (think I) could really get into. Granted, while it's a lot more work than I thought I'd want to be doing, I'm equally as excited about this challenge. The role is like 95% remote, which is even better than what I've got now. Still not 100%, but it could be good to get out once in a while to interact with people I might actually like.

The bump in pay would be pretty hard to say no to as well. And as I've said before, it's not just about the money. However, this role would entail technical, managerial, and a whole lot of writing skills. So, this is really more like a trifecta for me, which makes me nervous that I won't get the offer.

How many times does the perfect storm come together and bring all my skills and talents into a single position for pretty damn good pay? Think Haley's comet.

Now for the cons... I really didn't want another job, I wanted my next chapter to be freelance. That kind of makes feel like I'm settling in some way, but again, the work has me thinking I could truly challenge myself again and come through better and stronger.

If I were to be honest with myself, the current job I'm in now has me pretty wounded. The toxicity and the wrong kind of challenges have more or less had me giving up emotionally and professionally. To the point where I'm ok doing the minumum for them just to not get fired, and absolutely no desire to move up.

That's not like me at all. To feel like I've got nothing more to give is a tough thing for me to handle. That I'm so spent, I just can't fathom going one more extra mile to impress my employers or to even help further my own career. Because if I were, it would mean more toxicity in larger quantities, higher expectations, and no real air cover when needed from my managers.

Writing all this down has me wondering if I'm excited about this new position because it would free me from a job I can't stand any longer, or if the new role itself has me ready to get back in the game and giving 110% again.

That brings to mind the addage, "People don't quit jobs, they quit managers". In this case, it couldn't be more true. So, I need to stay steady and not be blinded by the promise of relief and change, for the new environment could be more of the same.

While I would hope it's not, looks like I've still got some things to think about.

Photo by Melissa Walker Horn on Unsplash Today is Easter Sunday for those that observe. And while me and my family don't do the church thing, we do have an annual tradition. We like to go to our favorite restaurant and have a great family meal together. There's not a lot of us since the kids are grown and gone, so it's just me, my wife, my in-laws, and a married couple who are great family friends. The place we go to is our favorite place, and they have really great food. Like, really great....
Read post

Photo by mali maeder from Pexels As I was proofreading yesterday's post, I noticed that one of my sentences had no space between punctuation and new sentence. It really stood out as being weird. And, instinctively, I put a single space between them. This, however, goes well against my ancient teachings of how to use a near-extinct machine that pre-dates the computer, laptop, and smartphone. I'm old enough to have needed to use a typewriter as my only word processor. Yes, that ancient relic t...
Read post