Winning the Day Before It's Even Started 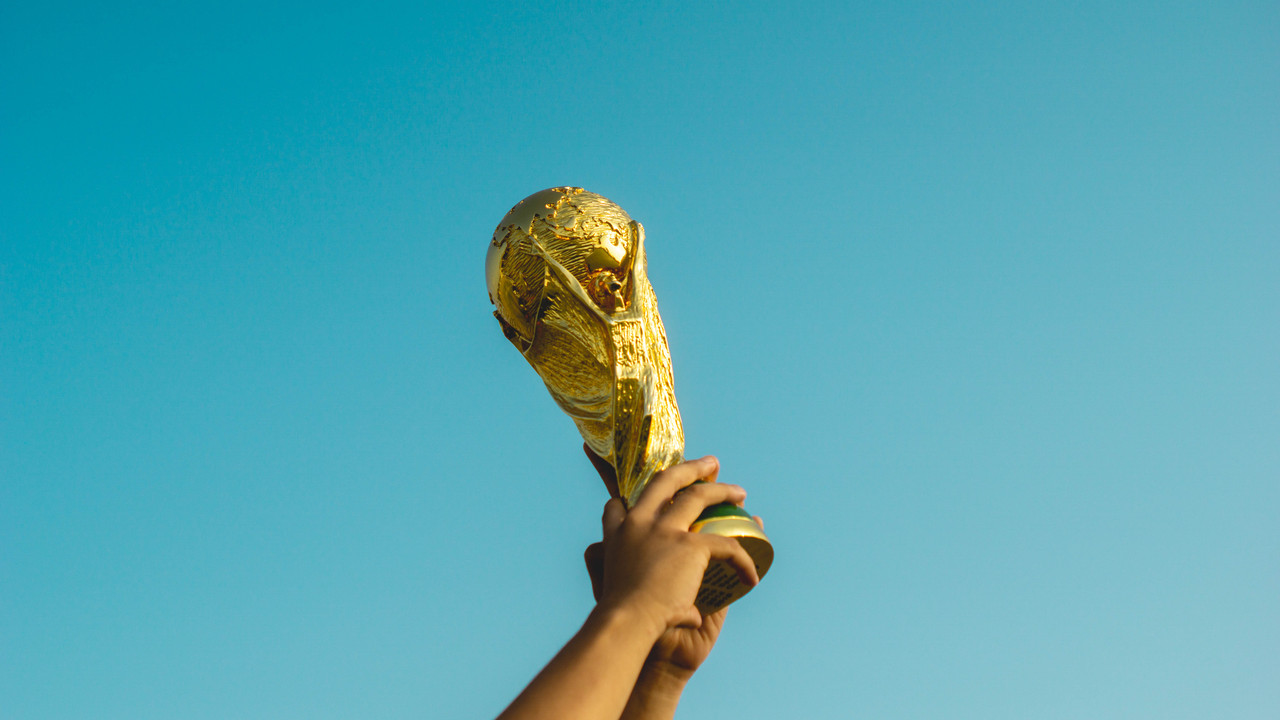 Photo by Fauzan Saari on Unsplash

Today was a damn good day, and somehow I knew it was going to be, even before I got to work this morning. Have you ever had one of those times where a thought of something you really wanted pops into your head, then some time later it just appears?

Whether that thing is something you buy, something you want to attain or achieve, or someone you want to notice you, it doesn't really matter. And the some time later part can be a day, a week, or even sometimes years. The thing is, I've rediscovered today that if you don't give up thinking about what you really want, eventually you'll get it. Sound advice, or hippy-dippy nonsense? Bear with me while I play this out for you then you decide.

What happened today and how did it happen even before the day started? I don't really consider my day to have started my day until I'm at work. Whether I'm going into the office or working from home, my day officially begins when my butt is in a seat, I'm logged on and ready to do battle for the day. Today was one of the days I had to work in the office, and we already know how I feel about that, right?

As I got out of the car, grabbed my things, and was walking toward the building, a crystal clear thought ran through my head. My thought was, "What's really stopping you from seeking writing gigs? Finish creating your online profile, and start telling people you want to write. Create some samples, and just do it."

Ok, you might be thinking, "duh"! Well, lately I've been spending a lot of time thinking and planning how I'm going to do writing, but haven't been doing anything to get me to actually be writing.

It may have been a paralysis by analysis situation, but when that thought popped in my head, it became very clear that the only thing stopping me from writing for others... is me.

Fast forward a couple of hours, and what happens? I land a writing gig. I took a chance and asked someone if they needed help with writing out some documents, and he said, "YES!" So, we're now in the process of working on a content plan.

Full disclosure: It's not a paying gig, but it will have a positive impact for others, and is for a worthwhile endeavor, so I'm really happy to do it. I don't always work for free, but right now, a gig with an organization I believe in is way better than no gig at all. Whether it's free or paid, I'm going to give it my best efforts, and I'm hoping to learn a lot which will help me in the future.

How about another example of winning the day before it's even started? A few years back, about 16 years next month, I was getting dressed for work. I was happily divorced at the time, and not actively looking for a long term relationship. I was dating and playing the field, sure, but I'd always resisted attempts to get too serious with anyone at that point in time. And while I'm choosing what to wear that day, a thought popped into my head. "Hey, dress nicer than usual today because you never know, you might meet someone special today."

So, I put on some nicer slacks, and a real nice and pressed dress shirt, no tie. By the time I got to work, I had dismissed the thought of finding a special someone, because happy and unattached, remember?

The same afternoon, I met a woman that I'd never seen before. We hit it off almost instantly, and since our second date, we'd never spent a day apart. The only exception was when I had to go overseas for a year. But, she stuck with me, and I stuck with her as well. Next month (May of 2019 as I write this), it will be our 16th year of being together, and our 13th year of being married, with no signs of slowing down.

I've got more real life examples that maybe I'll share in another post. But, for now, do you believe me when I say you can win the day even before it starts?

I'd love to hear from you on this. Prove me right, or prove me wrong. Send me a message and I'll do a follow up on the responses I get without sharing names.

Thanks for reading, and however you do it, I hope you win the day.

Photo by Kyle Hanson on Unsplash In yesterday's post, I mentioned that I was able to accomplish a couple of things while I was out of work, with that post focusing on Less is More and Essentialism. Today, I'll share the second thing I was able to accomplish, which is learning new things. While a part of me wanted to just lay around all day, without a care in the world while I rested and healed, I just couldn't do that. Perhaps another post at another time about my internal feud between wantin...
Read post

That Guy Who Does It All Wrong

Photo by Jamie Street on Unsplash A year or so ago while I was perusing Medium, I stumbled on a peculiar blogger. Well, I guess you could call him a blogger, because he would post every day. Nothing too long, just very short and concise little nuggets each day. He was so interesting, I signed up to his email list so that I could receive these little daily nuggets in my inbox. The thing is, he's approaching blogging all wrong. His writing isn't how a 'normal' writer approaches sharing of wor...
Read post