Linux vs FreeBSD vs OpenBSD 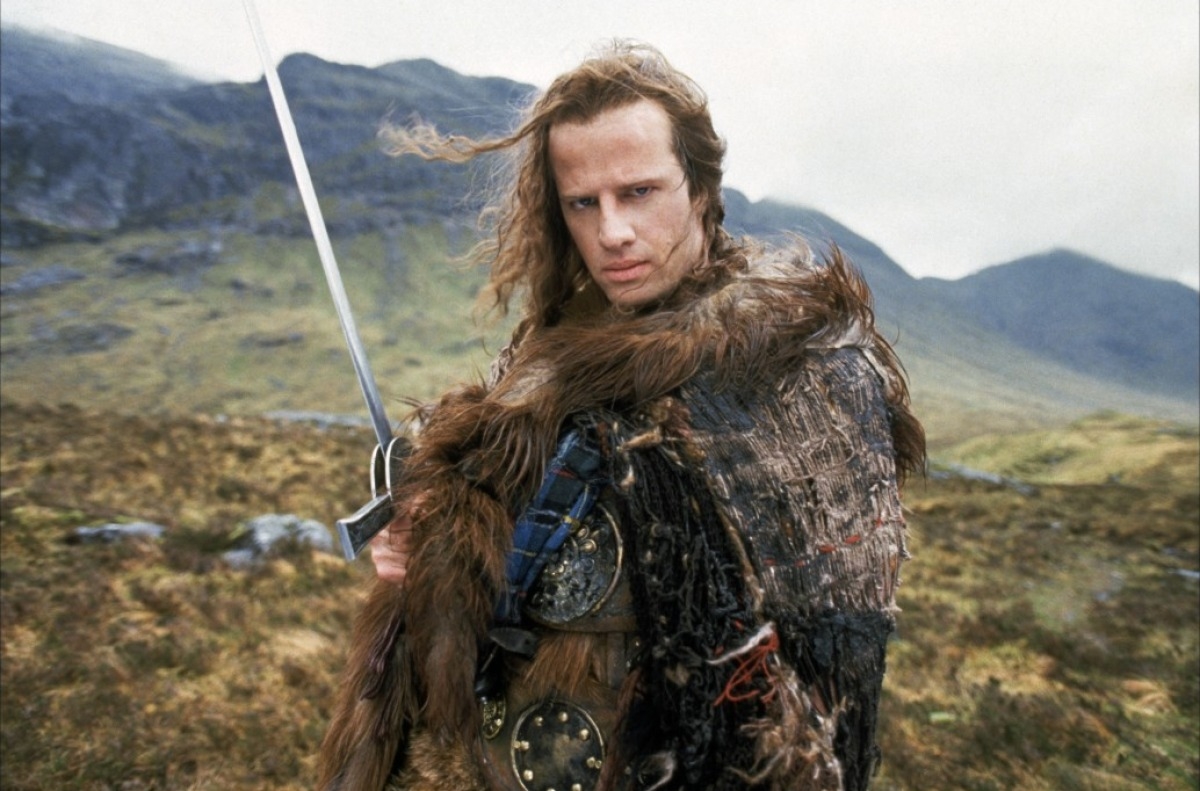 A penguin, a daemon, and a puffer fish walk into a bar...

I don't usually geek out on this blog, but when I do, it's about non-Windows operating systems. I've got an older Chromebook that I bought off eBay for about $40. It's an Acer C720, which is a good model for supporting Linux.

I'm pretty anti-Google, so I bought this Chromebook with the express purpose of loading anything other than ChromeOS on it.

I started with GalliumOS, which is optimized for Chromebooks, and have tried out many different distributions since then. It's got 4GB of RAM, so it's got twice the memory of a typical Acer C720.

My original intent of the Chromebook was to put a lightweight Linux distro on it, and use it as a small and lightweight writing terminal. But, instead, it's kind of morphed into my experimentation lab.

In my most recent incarnation of this Chromebook, I installed FreeBSD on it, and built it into a desktop machine piece by piece. It uses the OpenBox window manager, but I was hoping to use more of a full desktop environment like KDE or XFCE.

And so while I like the resource efficiency and consistency of the FreeBSD OS, I've heard good things about OpenBSD as a desktop/laptop OS. The setup is supposedly stupid-easy, and in most cases can automatically detect most hardware. The exception being super-new generations of hardware needing specific drivers that haven't been developed yet.

That's typically the case with Linux and any of the BSD siblings.

I've written about my challenges in building a FreeBSD thin client as a light desktop, and while doing the same on my Chromebook, it wasn't as difficult this time around. However, I do enjoy a smooth installation experience of any operating system. That way I can spend time on tweaking the desktop settings and getting used to the OS itself.

But, here's where I'm on the fence. OpenBSD may be easy to install, but is it worth installing if it only has a fraction of the software that FreeBSD and any Linux distribution has?

Easy is one thing, but if it's not entirely useful, what's the point? I checked a bunch of the software I use on a regular basis. There are very few applications available on Linux that aren't available on FreeBSD.

That's one of FreeBSD's strengths. Granted, whenever an application developer offers a Linux version of a cross-platform app, it'll probably be a .deb file for Debian and Ubuntu before just about any other distro.

But when I checked OpenBSD's package and ports repositories, there were hardly any apps I use and rely on regularly. Sure, LibreOffice was there, but none of my non-Google Chrome browsers other than Firefox were available. I use several browsers like Vivaldi and Opera on a daily basis for different reasons.

I also use TOR Browser, which is very important for me, and it's not available on OpenBSD. I just feel that an operating system should fit into my style of work, if not out of the box, at least by user configuration. I don't mind a tweak or two, adding software packages that don't ship with the actual distro, that's totally cool.

But, when it gets to a point where I'd have to manually compile just about every app I wish to use, if it can even be compiled, the usefulness of an OS just went out the window.

There's a guy on YouTube that uses OpenBSD, and he's tricked it out really neat. His environment looks great it's fast, and I bet he spent hours getting it that way.

I'll spend a couple hours tweaking and pimping out my desktop, but I don't feel like spending days and weeks making an OS useful. And maybe I'm totally wrong here.

Maybe there are tons of packages and ports available for OpenBSD, perhaps even rivaling the selection available in FreeBSD and I'm just not reading the repos correctly.

If that's the case though, then finding such information isn't very intuitive, is it? Any OpenBSD users reading this that care to weigh in on it's pros and cons?

And yes, I get it... before you say anything, I know the *BSDs are more suited as server platforms. But then again, so was Linux, and look at how suitable it is as a desktop OS now.

If the *BSDs didn't intend for some sort of GUI desktop utilization, then why are so many GUI apps available for them?

So, when it comes to OpenBSD, is it really more useful as a daily driver than I'm giving it credit for? Lemme know, k?

Do we do things for others out of selflessness, or because we get something out of it? I'm not sure the answer could be "both". Because selflessness and self-benefit are at odds with each by their very definition. As I read someone's LinkedIn update this morning, it got me wondering whether we do kind things for the true benefit others or really for ourselves. The post was about this person who witnessed a mom who could only afford $3.00 of gas. As she was about to drive away, the Good Sama...
Read more...