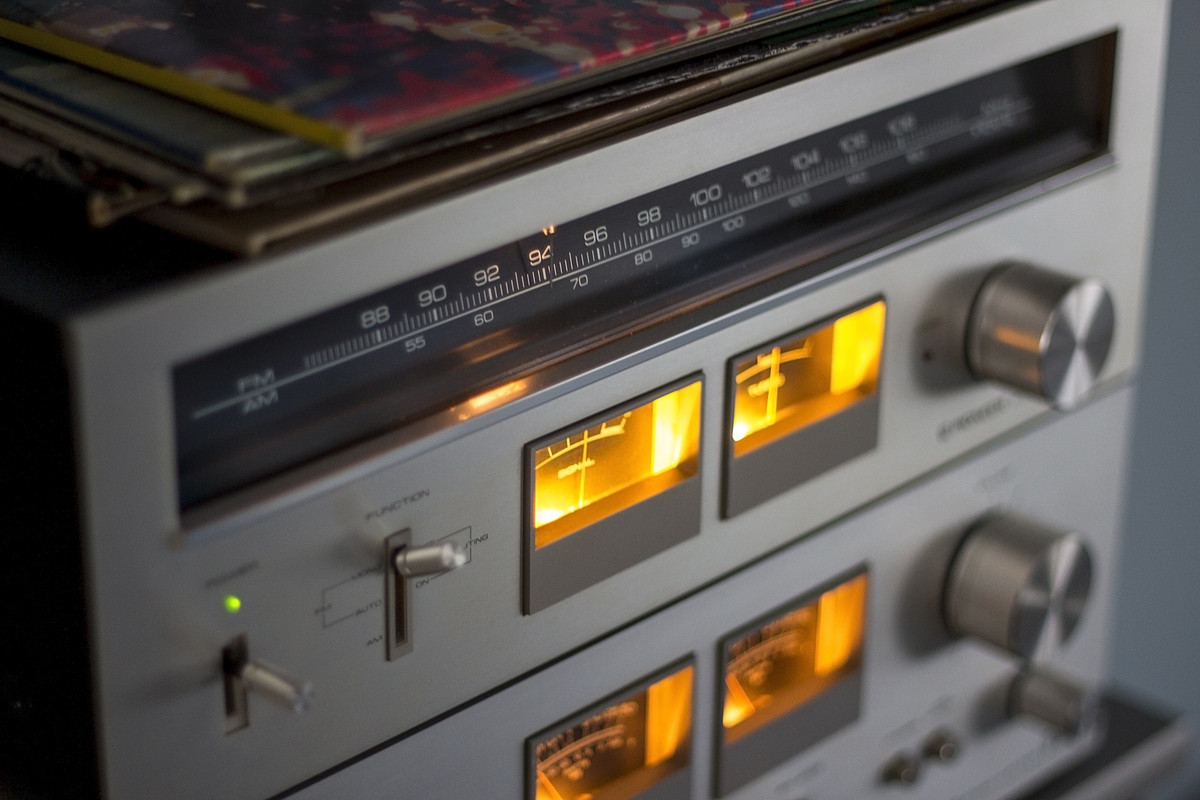 Again, I seem to be taken back to random memories long past, seemingly for no reason. This time was the Christmas of 1985. I really need to stop sharing how old I am with the world, don't I?

Ok, back to Christmas of 1985. I was a sophomore in high school, and I loved music. Still do, actually. My younger brother and only sibling was in middle school at the time, and he somehow got it in his head he wanted to be a programmer. At that time, there were nowhere near as many programming languages as there are now, so BASIC was usually the default choice for home computers.

I feel I must make the distinction between 'home computer' and 'personal computer', or PCs for short. A home computer was way more primitive than even some of the earliest PCs, with everything usually in a single case, and the keyboard permanently attached as part of the entire computer. A monitor, which was mon-o-chroooome (read with and big boomy echo), usually sat behind the computer/keyboard. 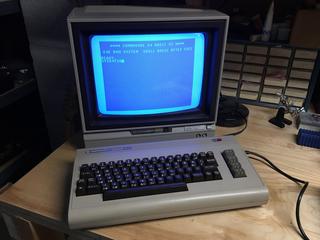 What many call 'PC accessories' nowadays were called 'peripherals' back then. And depending on the computer, you could have the capability to plug in from one to maybe two or three peripherals to your computer to take your computing to the next level. Let's see, there was a tape drive for storage... a cassette tape drive that is. A modem for connecting to another computer (before Internet, so only one computer to one computer at a time - think cup and string), and this puppy was big. Like big as a brick.

Other peripherals existed, but as you can imagine, not super powerful compared to today's standards.

I'm not sure what made my brother decide one day he wanted to be a programmer, but he had it in his head, and was all about it. So a home computer made it on to his Christmas list that year. For me, I didn't want any of that complicated stuff and when I wasn't outside with friends, or on the phone for hours (landline, no smartphones yet), I was listening to music. Record albums, cassette tapes, even radio. I was all over the New Wave/New Romantic scene of the late 1970's and 1980's.

That was before the dark times... 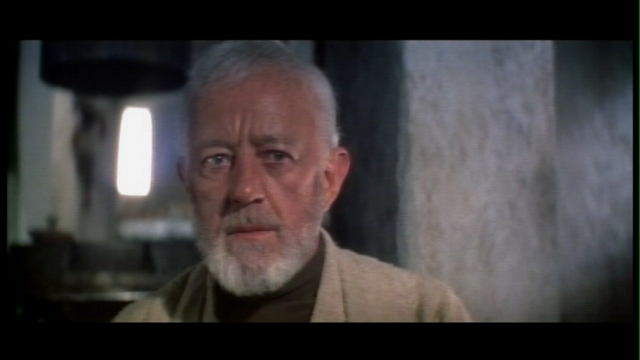 ... when grunge and club music of the 90's drowned out New Wave (I'm still totally bummed about that) as "the new sound".

So, naturally, a bitchin' stereo with big speakers, cassette deck, and record player was the top of my list. The one I had was a cheapie little unit, so I wanted this one to be big, powerful, and really cool looking.

As my parents were divorced and remarried, each set of parents would try to outdo each other, so needless to say, we got what we wanted. And, so after my brother created like one program, a game program on the computer, he left it on top of his desk and it collected dust.

I totally used my stereo pretty much until the circuits blew. Who would have guessed that in just two short years, I'd enlist in the military and choose a technical specialty? And after that, a lifelong career in IT? Granted I'm not a programmer, but I'm in the overall industry without any prior exposure. My brother went into teaching and still asks me how to set up a new PC.

So again, random memory mixed with a bit of humorous irony, I suppose. Or maybe only I see it. But, I just can't help but wonder what would have happened if he got the stereo.

Photo by mali maeder from Pexels As I was proofreading yesterday's post, I noticed that one of my sentences had no space between punctuation and new sentence. It really stood out as being weird. And, instinctively, I put a single space between them. This, however, goes well against my ancient teachings of how to use a near-extinct machine that pre-dates the computer, laptop, and smartphone. I'm old enough to have needed to use a typewriter as my only word processor. Yes, that ancient relic t...
Read post

First off, I kind of cheated this weekend. I didn't write anything Friday, Saturday, or Sunday. On Friday and Saturday I'd emailed my subscribers an already written article from earlier in the month. And Sunday, I was working on other projects and gearing up for Game of Thrones, because priorities. In the strictest terms, that meant I failed in my commitment, which was to post every day for the month of April. And I was so close, too. Part of it was because I didn't have a topic readily come ...
Read post