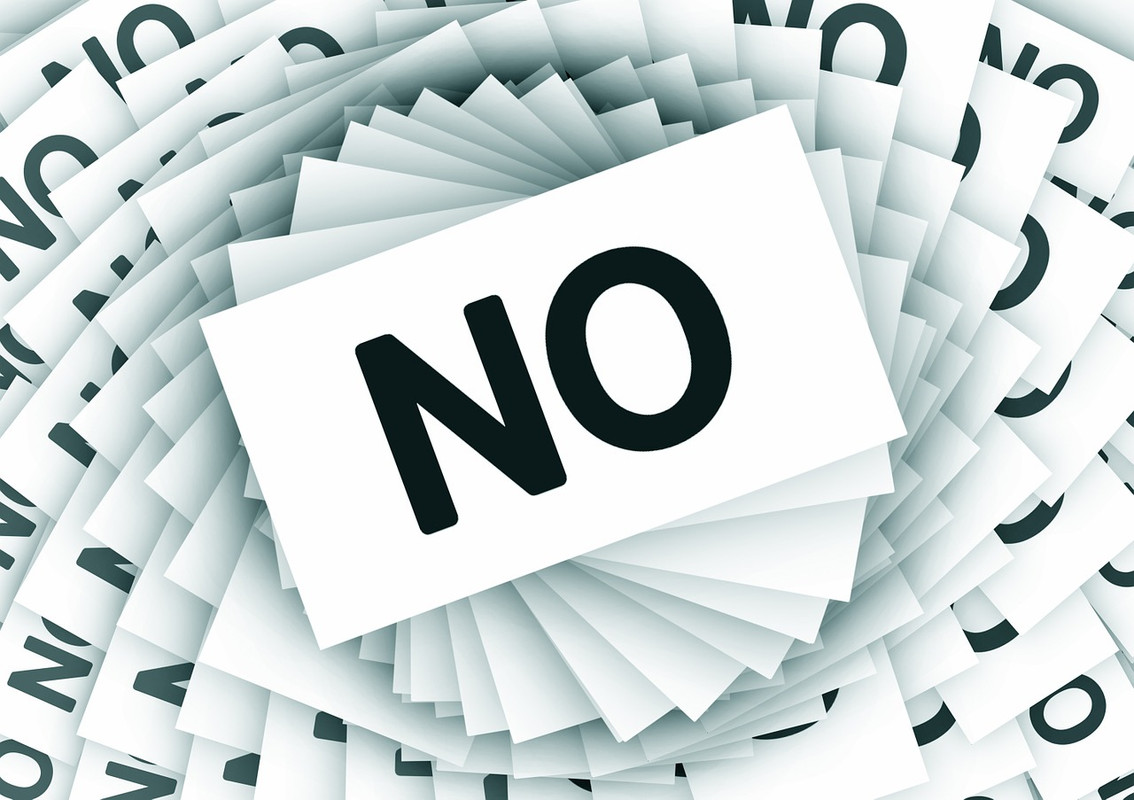 First off, I kind of cheated this weekend. I didn't write anything Friday, Saturday, or Sunday. On Friday and Saturday I'd emailed my subscribers an already written article from earlier in the month. And Sunday, I was working on other projects and gearing up for Game of Thrones, because priorities.

In the strictest terms, that meant I failed in my commitment, which was to post every day for the month of April. And I was so close, too. Part of it was because I didn't have a topic readily come to mind, and also the whole [job prospect] I wrote about was really taking up a lot of my time and attention.

To recap, there's this job opportunity I wrote about, where I had some concerns over whether or not it's really the right thing for me. I'd had three good interviews last week and the Friday before, and they were wanting to bring me on for a fourth. So, that would make two phone interviews, and two on-site interviews.

Normally, I have a three interview rule; if a company isn't able to decide within three interviews that I'm their guy, then that's probably a company I wouldn't want to work for. I figure that if after three interviews, which take up my valuable time as much as theirs, they can't make a decision, then they're likely to be that way with other decisions regarding my career or my goals. Or, they're disorganized to where they couldn't have me meet everyone I was supposed to talk to within three interviews. Which tells me, they don't plan ahead, or they're making this up as they go along.

Either way, if I'm expected to be punctual, effective, and organized for my role, I'd surely expect the same from my prospective employer.

Ok, I digress slightly. For the fourth interview that the hiring company wanted to happen this week was in limbo. They said they'd meet me any day and time this week, so I chose Monday. This was on a Friday, but I really wanted all the interviews to be over and either get an offer or don't. I just don't like to keep things like this going any longer than necessary.

Well, I didn't get a confirmation on Friday, and my recruiter was out of town Friday, but would be back on Monday. So, I called him in the morning to talk about the fourth interview. And, as I tend to be blunt sometimes, I asked if I'm burning time and gas with all these interviews, or does this look like a positive sign that I'm still being asked to come back.

He said it's definitely a positive thing, as the hiring manager would have said early on if I wasn't a fit. But, he did say that the hiring company wasn't going to be willing to meet my salary, and asked if I'd be willing to come down, but understanding if I wasn't. I shared with him my rationale behind my salary expectations and assured him it wasn't a number picked at random, and that based on that, it would really be the minimum I could consider.

As I've been approached about jobs with higher salaries than the minimum I was willing to take in this case, I already felt I was giving a discount for a job that would potentially be very demanding and stressful. So, we agreed that this wasn't a fit, and that we'd stay in touch if any other opportunities came up (we'll see if he means it, most recruiters don't). Unfortunately for him, he's got to find another candidate, screen him or her, and start this process over again with his client.

That's a lot of No's in one phone call, but believe it or not, I'm relieved. Sure, for a minute I was super excited about the prospect of being able to leave this job that I hate, but not at the expense of something worse.

I'm sure the right opportunity will come along, and it will be a no-brainer. For me, the hiring company, everybody... it would just feel right in all the ways. Until then, I've always got my writing, so hopefully no more distractions to take me away from that. Plus, Game of Thrones ends forever in just a couple weeks anyway.

That's one thing I just can't say No to.

Again, I seem to be taken back to random memories long past, seemingly for no reason. This time was the Christmas of 1985. I really need to stop sharing how old I am with the world, don't I? At least I'm single spacing. Ok, back to Christmas of 1985. I was a sophomore in high school, and I loved music. Still do, actually. My younger brother and only sibling was in middle school at the time, and he somehow got it in his head he wanted to be a programmer. At that time, there were nowhere near...
Read more...

A New Instrument For A Better Me: Stoicism