A New Instrument For A Better Me: Stoicism 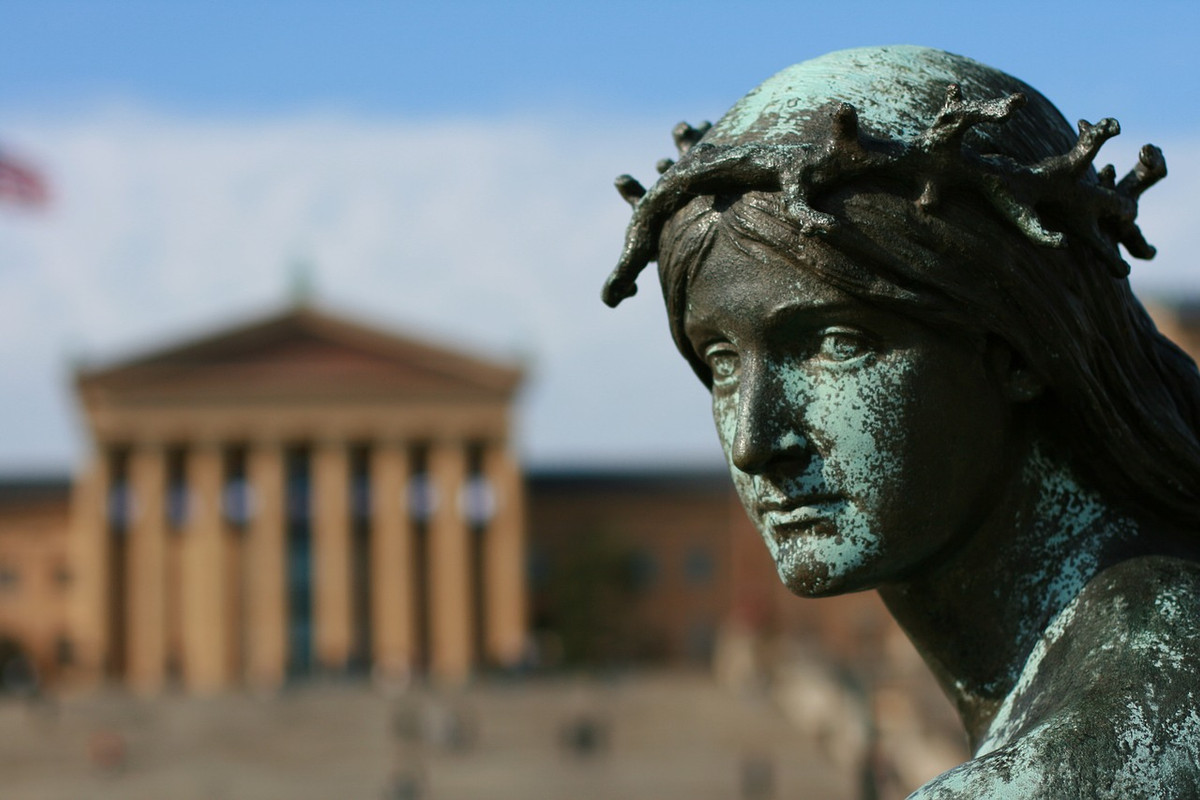 Sometimes I feel like Bruce Lee. Not that I can do flying roundhouse kicks and do pushups with my thumbs, heck, I'm not even in shape to do any kind of pushup. But, when he created his own martial art, Jeet Kune Do, he did it out of necessity. He felt that all the current martial arts were too rigid in their structure, and that rigidity was a weakness.

So, what he did was take the best of several martial arts (including fencing and boxing), discarded what wasn't useful, and incorporated all that he did find useful into a single martial art called Jeet Kune Do. He even went so far as to teach his students to take only what is useful of Jeet Kune Do for the individual, and discard the rest. Use what works for you, try new things that could work for you, keep all that does. What he was essentially saying is that when you keep what is useful and you add what is useful, you're in essence creating your own martial art.

And that's what I've been doing lately with mindsets and philosophies. I'm taking the best of multiple philosophies and mindsets, keeping what is useful and most effective, and discarding that which doesn't work for me.

I've written about my embracing minimalism, and I've written about my own discoveries around forgiveness, and I do have roots of faith in Christianity. My next addition looks to be Stoicism. This is very interesting to me, because at it's heart, Stoicism appears to be the foundation of and even predates several religious faiths, and it's also the core of many sayings we tell ourselves and each other practically on a daily basis.

As an example, the phrase, "If it's meant to be, it'll happen" comes from Stoic philosophy. Even "Plan for the worst and hope for the best" is at it's very core, Stoicism. At the moment, I'm aware of two prominent Stoics, although there are many more for me to discover.

One prominent Stoic is Marcus Aurelius, the Roman Emperor who refused to use his power and wealth for selfish and perverted gains. He lived humble in both thought and material things, and he created a journal for himself to record his discoveries, reflections, and goals.

This became known as "The Meditations of Marcus Aurelius".

Originally these journal entries were his personal notes, meant only for him, with never an intention of turning it into a book. However, it's become a book, and a foundation for Stoicism and daily personal journaling.

Both of which have the potential to help me deal with stress in healthy ways, to anticipate and deftly handle negative outcomes, and to regularly look into myself and find ways to be better, every day.

I know we may not need a book to tell us these things, but Marcus Aurelius was ahead of his time, in mind and in spirit, so I'm going to give him a read. I'd like to see how I can apply his principles in daily life for a better life.

The second well-known Stoic is Seneca, or Seneca the Younger, the Roman statesman, essayist, playwright, and satirist. In 41 AD, he was exiled to Corsica by the Roman Emperor, Claudius. In 49 AD, he was allowed to return to Rome to tutor and to later advise the Emperor, Nero.

Things eventually went downhill during Seneca's time as the Emperor's adviser, where by 64 AD, he was forced to take his own life. He had, however, created a dozen philosophical essays, one hundred and twenty-four letters dealing with moral issues, nine tragedies, and a satire.

You can find many of his works at the Internet Archive for free.

There were several Stoics throughout history, many of which I have yet to learn of. And with their philosophy on what can and can't be controlled by a person, along with anger management, and remaining calm during difficult situations, I believe this to be a perfect merging of similar things I've learned in life from my travels.

Some Links and Resources

First off, I kind of cheated this weekend. I didn't write anything Friday, Saturday, or Sunday. On Friday and Saturday I'd emailed my subscribers an already written article from earlier in the month. And Sunday, I was working on other projects and gearing up for Game of Thrones, because priorities. In the strictest terms, that meant I failed in my commitment, which was to post every day for the month of April. And I was so close, too. Part of it was because I didn't have a topic readily come ...
Read post

Where Do I Begin?

It's been a crazy week, full of ups and downs, and it's only Thursday. I'm hoping that tomorrow will be a nice quiet day. I've only got a few meetings scheduled, and things are usually pretty slow on Fridays. Of course, last week, as soon as I logged in for work, I mean, the very moment I was online, I walked into a shit-storm. Way more drama than I needed on a Friday. So, I'm really hoping this Friday's going to be chill. In any case, this week I'd had a potential job fall through during s...
Read post